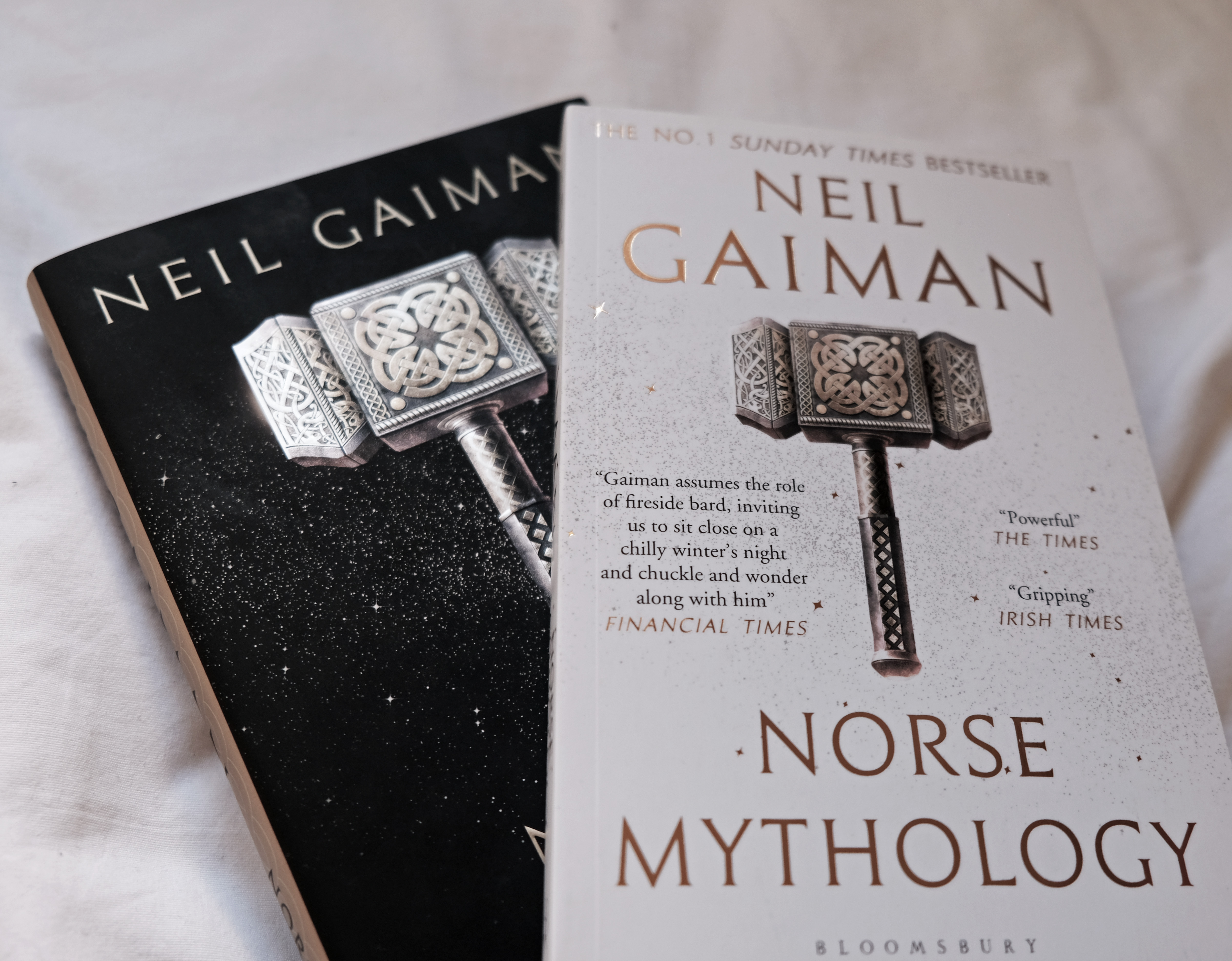 It’s been a while since I have properly had the chance to sit down an write a blog post because I have been working so hard to get the grades I want on my exams. As it is at the time of writing this, I am still very much in the midst of them. I have fully completed my 3 coursework subjects and have taken 1 written exam, but I still have 10 more to go. I wanted to take a break from studying though to do something I loved and I know I have been neglecting my blog, so I thought I would write something. I realised that i haven’t done a book haul in this year at all I don’t think, which is partially because I am trying to save money and stop buying so many books before I have read the ones I have, but I have accumulated quite a few anyway through my local charity shop, starbucks mini library and I still treated myself to a few new releases.

You might notice from the title that this book haul isn’t titled as I would be usually, which is because I have decided to switch up the way I’m doing book hauls. I don’t want to feel pressured to do a book haul every month because that was partly what lead me to buy so many books, so instead I am simply going to haul books when I have enough to warrant one. At the moment I am thinking of hauling 8 books per book haul, so that is what I’ve done today and I’ll see how that works out. That is quite enough chatter from me now; let’s just get into the books. 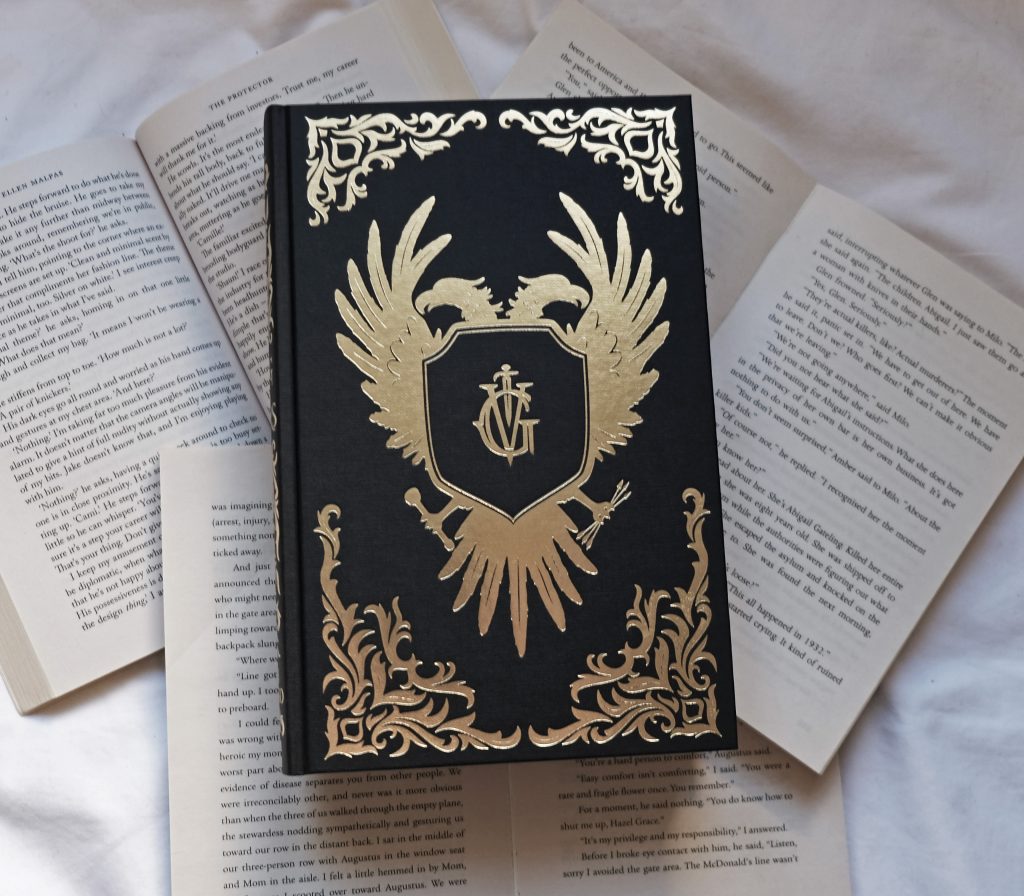 i think we all knew that King of Scars was going to be on this list! 😂 I ADORE Leigh Bardugo and have had this book pre-ordered since the moment I was able to! originally, I wanted to read King of Scars as soon as it came out, but I decided to wait until after my exams at least, so I could properly enjoy it and completely fall back into the world I love so much. 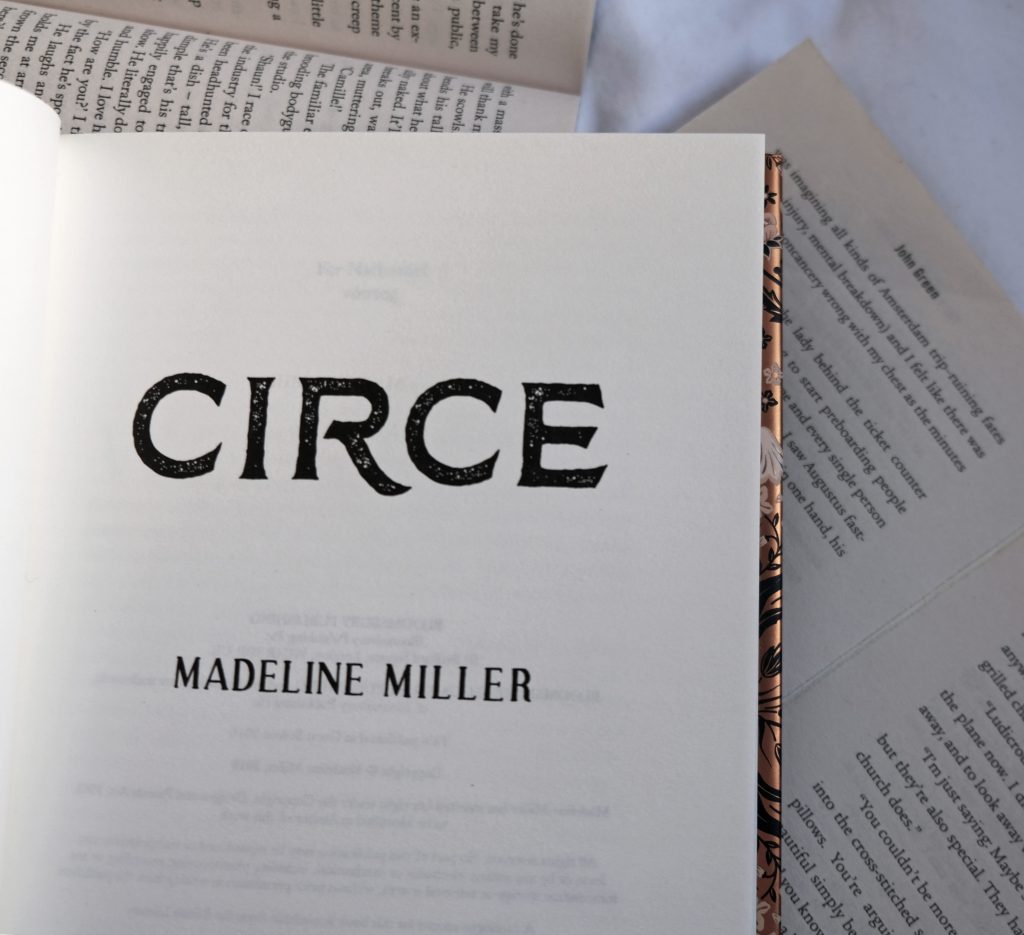 I’ve known about Circe for a long time now and it has always intrigued me, but for some reason I never got around to picking it up. Maybe it’s because it was in the adult section or maybe it was because I hadn’t actually seen many people talking about it other than hyping it up and loving the cover. I saw AClockworkReader raving about it though, which finally prompted me to pick it up and while I can’t attest to the hype, I can confirm that it is a gorgeous book!😍

The Binding by Bridget Collins 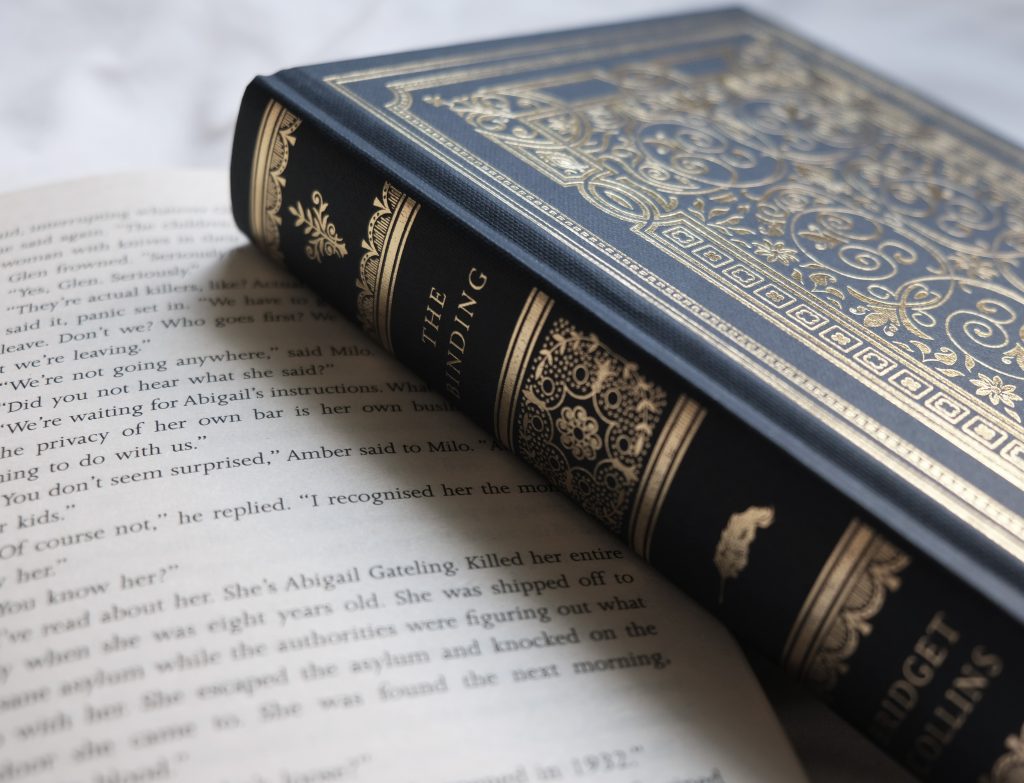 The Binding is actually another adult book that i bought with Circe because they were on buy one get on half price and I couldn’t exactly turn that offer down could I!? I had considered buying the Song of Achilles (Madeline Miller’s first book), but I couldn’t find it in hardback and I really want my set to match, so I had a look at the other books and stumbled across this one. It is a books about an apprentice book binder. Book binders lock away secrets and people’s pasts in books to erase grief and pain, but then he discovers a book with his name on it and, as I’m sure you can imagine, everything changes. It sounds like a fun fantasy, but also reminds me of the Inkheart series by Cornellia Funke, so I’m hoping it will make it easier to read as it is an adult fantasy and that is a little out of my comfort zone.

I’d tell you I love you, but then I’d have to kill you by Ally Carter 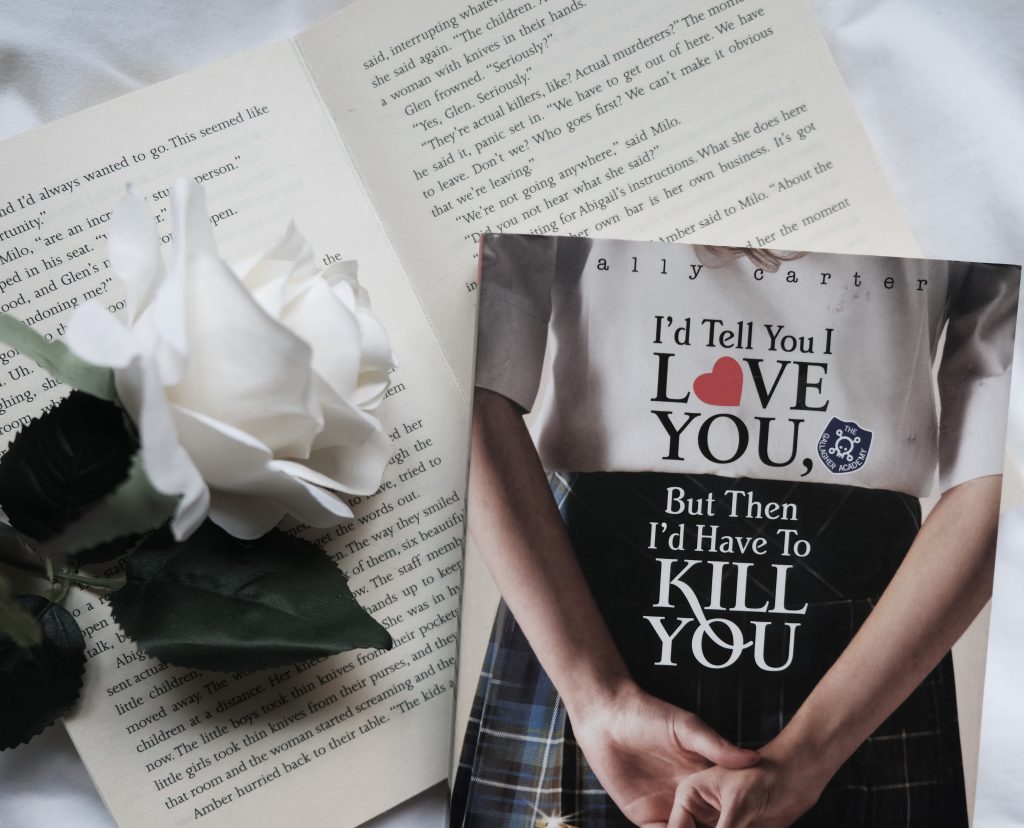 The next few book I got on a trip to the charity shop, which is always fun because you can often find books in perfectly good condition and only end up paying 50p to a £1 for them, which is criminal really. ‘I’d tell you I love, but then I’d have to kill you’ is a book I have been meaning to read since I was about 9 years old. An old friend of mine read them when we were in about year 4 and has been bugging me to read them ever since, but I just never got around to it, but i have finally got my hands on the first book and I am going to see how I like it before I go ahead and buy the rest. I’m sorry it took so long Tash, but I am finally doing what I promised and reading your favourite book series! 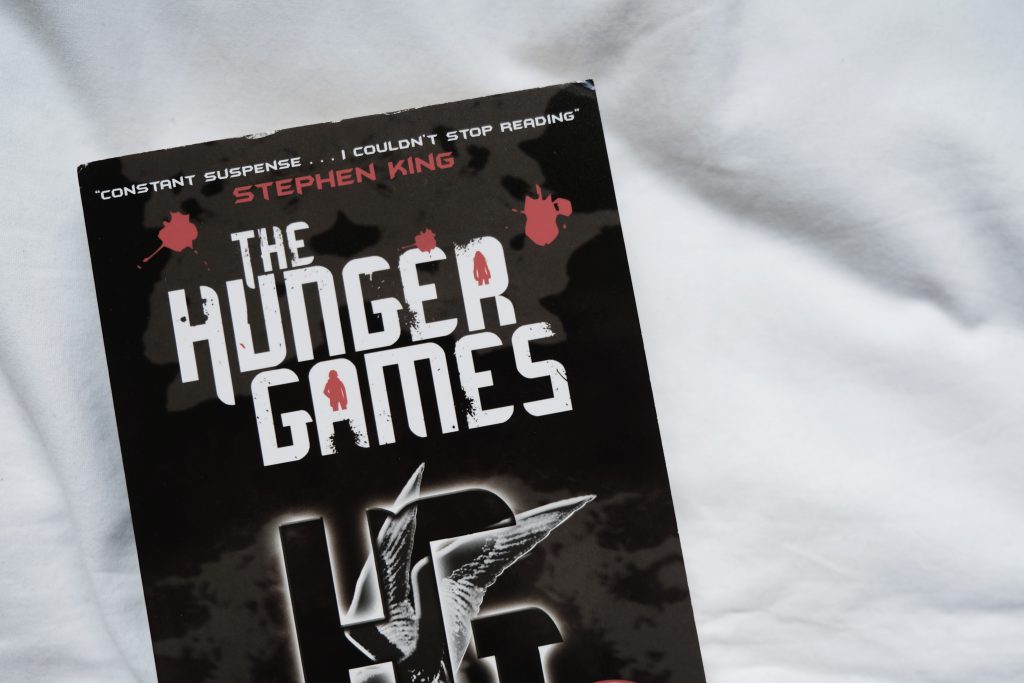 I’m sure you’re wondering why I am buying the Huger Games so many years after it was hyped and when your sure I’ve read it? Or maybe your not, but let’s pretend you are, so to answer your questions yes I have read. I read it when it came out just like everyone else; I was very much on that hype train and I loved it, but I was only 11/12 when I first read them, so i actually borrowed them from my mum’s shelf, so I never actually had copies of my own. I found the whole set in the charity shop though and I couldn’t pass up the opportunity to get all 3 books for £1.50 could I? They are actually what I think is the original covers as well, which is pretty cool if I do say so myself. I think I actually prefer some of the more recent covers as I’m not a huge fan of colour, but I like have the original covers because I am a bookaholic and have a need to collect every edition! 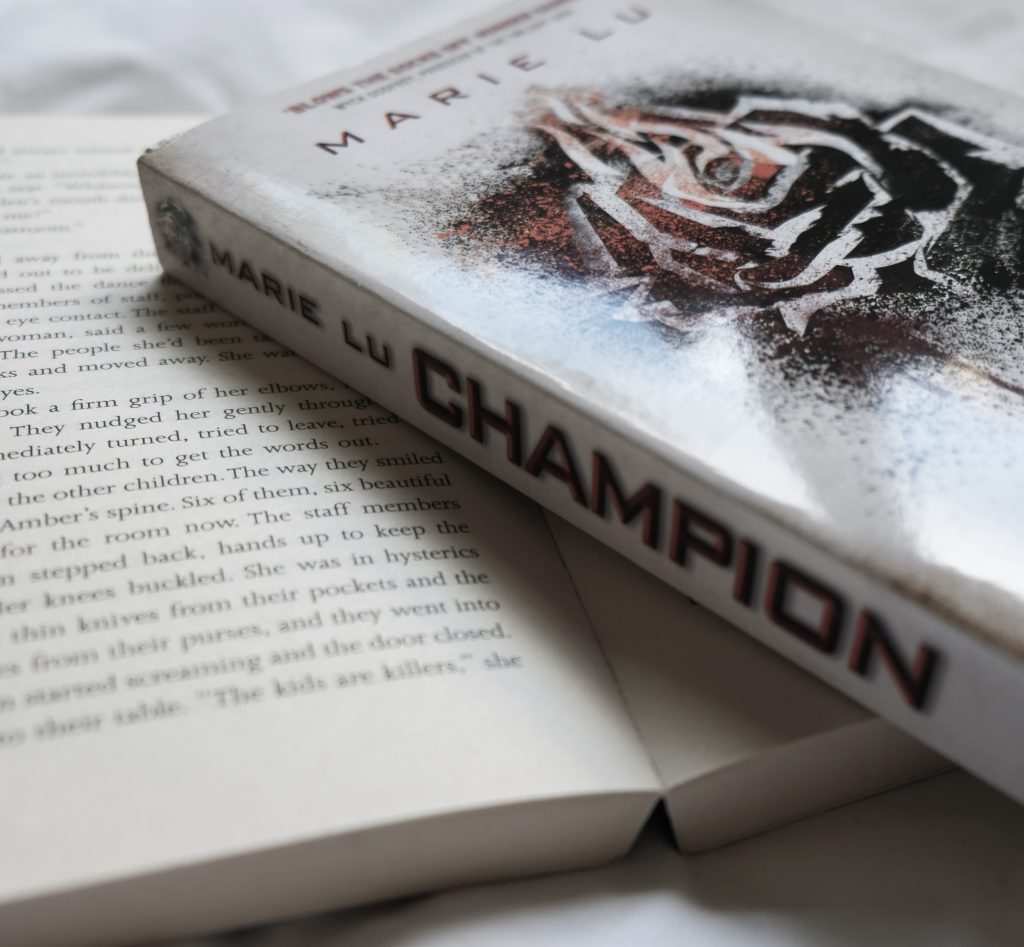 The Legend trilogy by Marie Lu is another series that i have been meaning to read for years now, but yet another one that I have never gotten around to reading. I found ‘Champion’ – the 3rd book – in the charity shop and decided to pick it up to at least serve as a constant reminder to buy the box set. I likely won’t keep the copy I picked up because it is a little beat up, but it only cost me 50p and I can always use it as a prop or for my art projects once I have actually remembered to buy the damn box set. 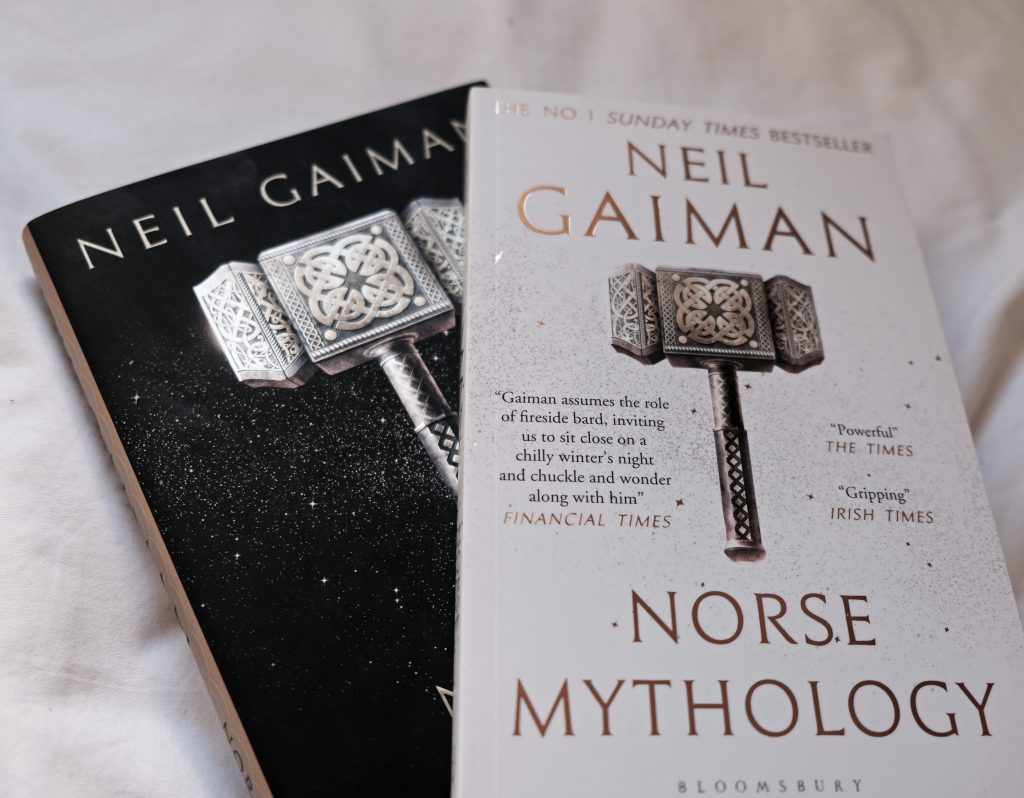 If you are a long time reader of my blog (and I mean a long time reader), then you may remember me hauling ‘Norse Mythology’ back in 2017 when I got back from my 2 week trip to America. I bought the hardback version in the airport (and payed $50 for it mind you! – how do you Americans afford books?! That’s a ridiculous price!) because I wanted the American cover! No I didn’t unhaul that version; no i didn’t lose it or damage it: I just wanted the cute English paperback edition as well because it is such a damn pretty book. I got it from Tesco though (which is kinda like American Walmart), so I didn’t buy it at full price, which is my way of justifying it! 😂 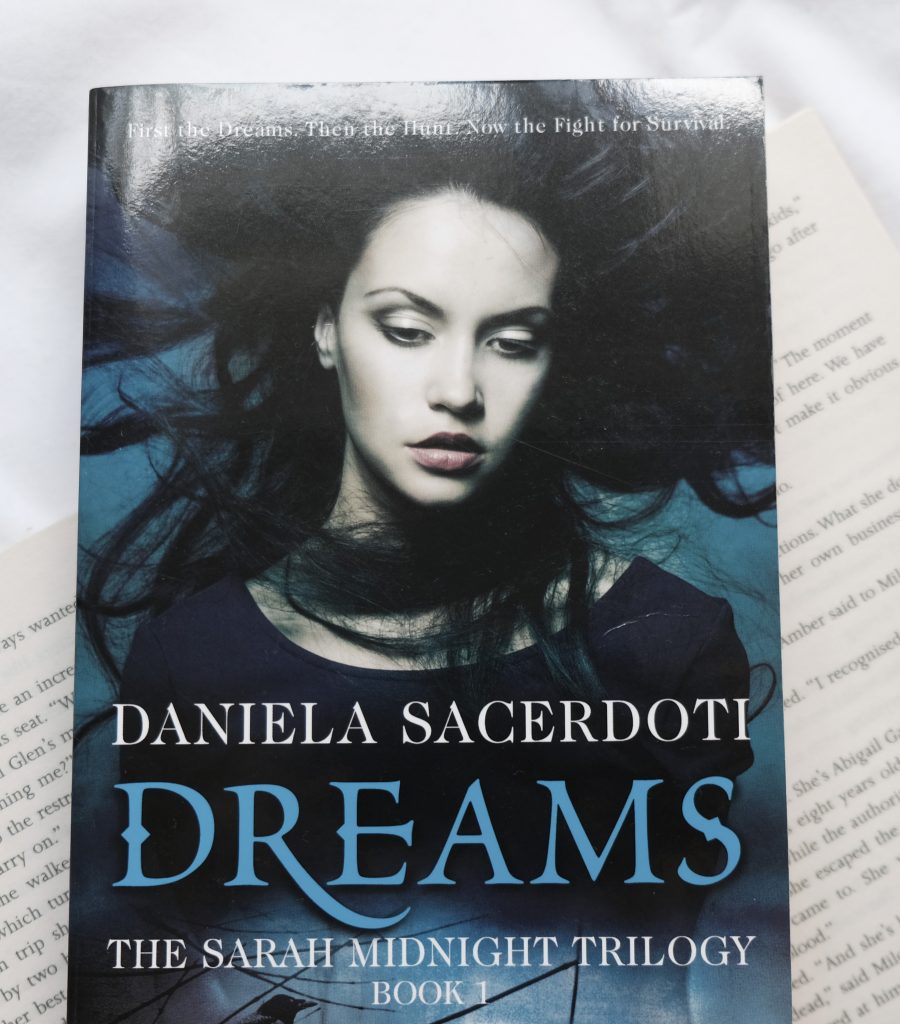 Some of you may have been confused by what a ‘Starbucks mini library’ is when I mentioned it at the beginning, so for those of you who were, here is an explanation. I don’t know if other countries or even other towns have it, but my local starbucks has a small collection of books in the corner of one of the counter that is contributed by the customers. Any customer is allowed to borrow a book and return it or swap it for one they have at home. I unhauled a few books earlier this year or maybe even late last year and brought them to this library and in return I get to take 5 books (because that is how many I gave). I’ve taken 3 so far, but the first one was ‘Dreams’ I don’t really remember what it is about, but it looked interesting and it was free, so why not?

That’s it for book haul #1! I still have a fair amount of books to haul, so expect at least another 2 maybe 3 book hauls in the coming few months, but that was the first 8 I decided to haul. I trying my best to haul them in the order I got them, but I can’t guarantee their 100% accurate.

I wanted to thank you all for being so patient with me whilst I do my exams and I assure you that i will be back posting regularly in less than I month now, so stick with me! I have some more blog post planned over the coming weeks whilst I’m finishing my exams, so I won’t be completely absent even if I’m not posting as regularly as usual. I am still fairly active over on my Instagram though, so if you want to know what I am getting up to day to day and get more real time updates, then you can follow me on there (@theoriginalbookdragon). What books have you bought this year? How are you doing with your reading goal? How are you in general? I’d love to know, so comment down below or come and chat to me on my Instagram!

[…] that is the end of Book Haul #3! You can check out Book Haul #1 and Book Haul #2 to find out what other books I have bought this year and you can subscribe to […] 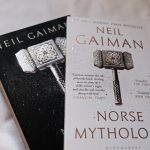