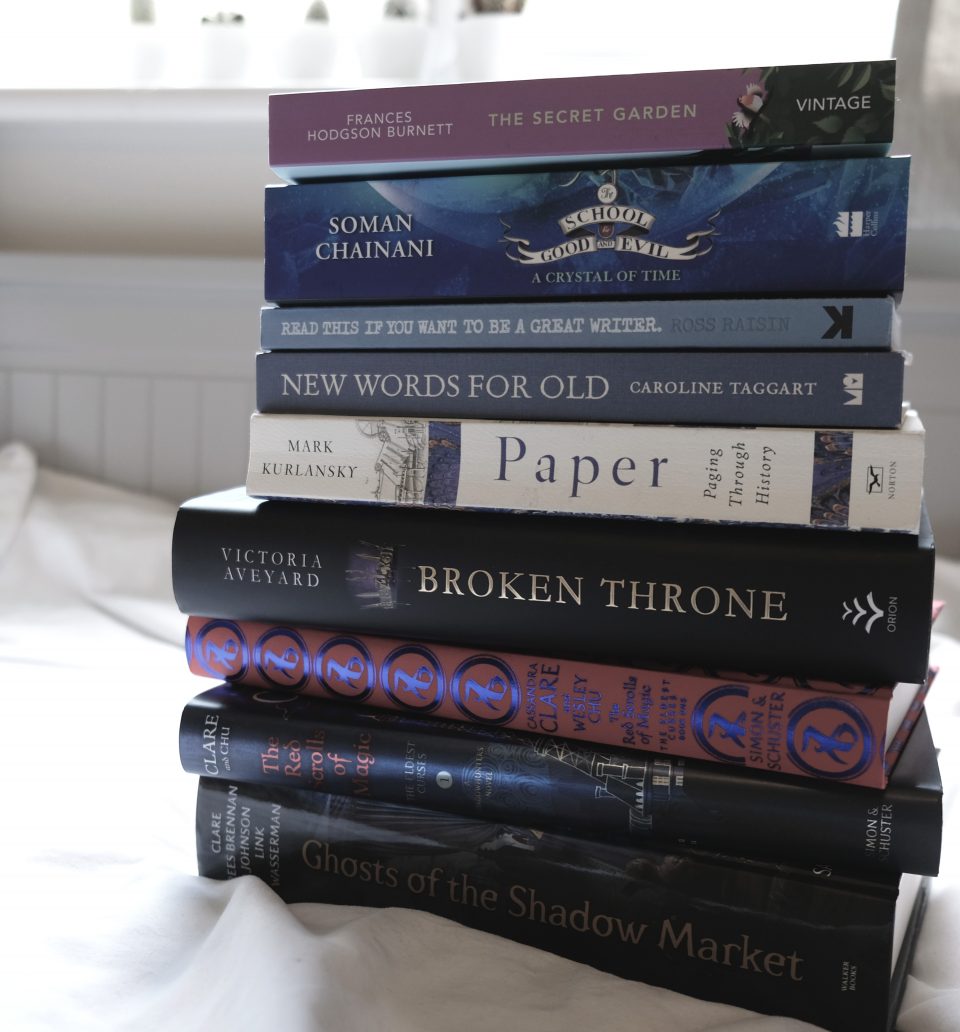 It has been a little while since my last book haul and I have accuired a few new books since then, so I thought it was best to start hauling the ones I already had before I gained anymore. In case you didn’t know, I have changed the format of my book hauls, so I now simply do them as and when with a reasonable amount of books in each one (usually about 8).

There isn’t really much else to say, so let’s just get straight into the haul! 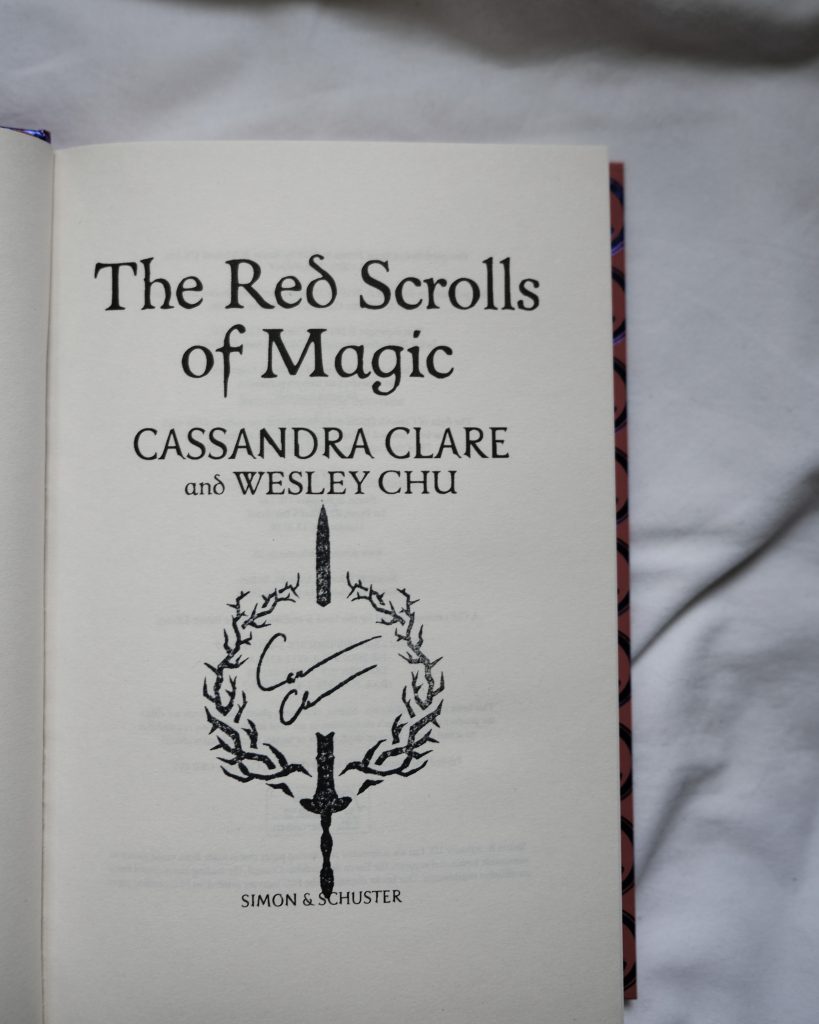 We all knew this was going to be on the list and I actually have 2 copies of it! I have the normal hardback and the Waterstones Special Edition because I’m just that obsessed with everything Cassandra Clare!

Ghosts of the Shadowmarket by Cassandra Clare & Others

The bind-up for Ghosts of the Shadowmarket also came out recently, so I of course had to get my hands on it! I actually wasn’t aware it was coming out so soon because I was so wrapped up in exams, but I stumbled upon it in Waterstones only a few days after it was released and bought it immediately without a second thought. The novellas in the bind-up were released one-by-one digitally last year, but I haven’t read any of them yet because I much prefer to read a physical book. There are also two new novellas in the bind up that weren’t released digitally!

The School for Good and Evil: A Crystal in Time by Soman Chainani

I doubt many of you have heard of the School for Good and Evil series because it isn’t huge on any bookish social medias and it is also technically middle grade, but it is a series that I love and wish more people would read! I have been reading them since the first one came out years ago, back when I was in Primary school, and I am still following the series today. I am definitely due a re-read of the original trilogy, but now I have the fourth and the fifth book too! 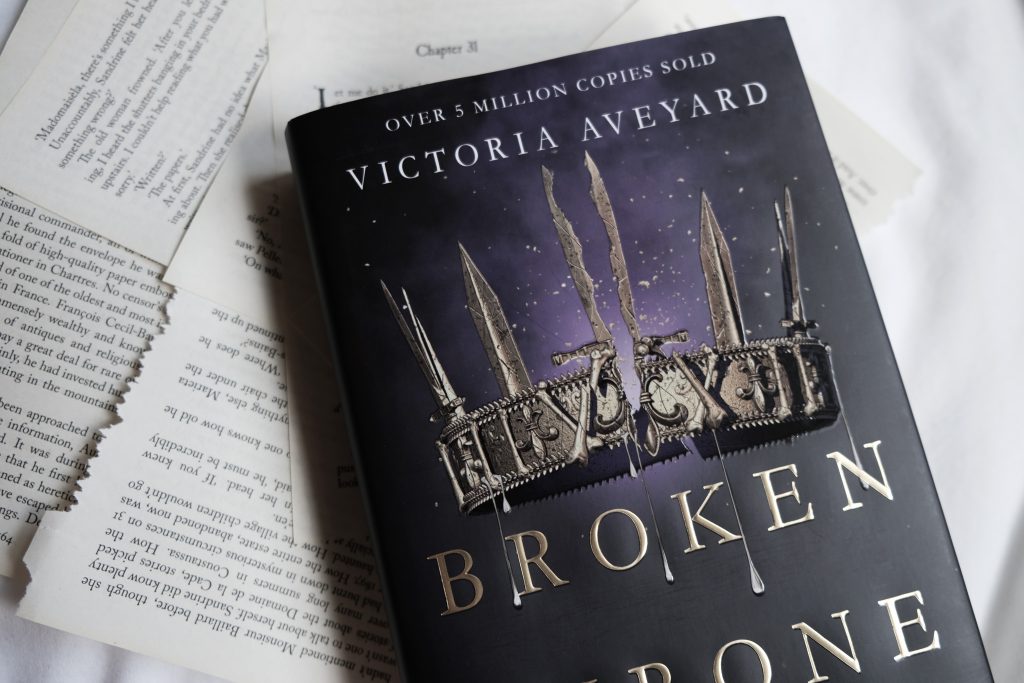 I think most people have heard of Victoria Aveyard and her Red Queen series because it was talked about a lot when it was first released, even though not everyone was a fan. I definitely was though! I love her writing style and I adore the world she created. What really had me hooked though was the fact that I never once had any clue who was on whos side or what was going to happen next. I was truly clueless, which is very rare. Broken Throne is a bind up of a few short stories from the world following the characters we know from the original 4 books. 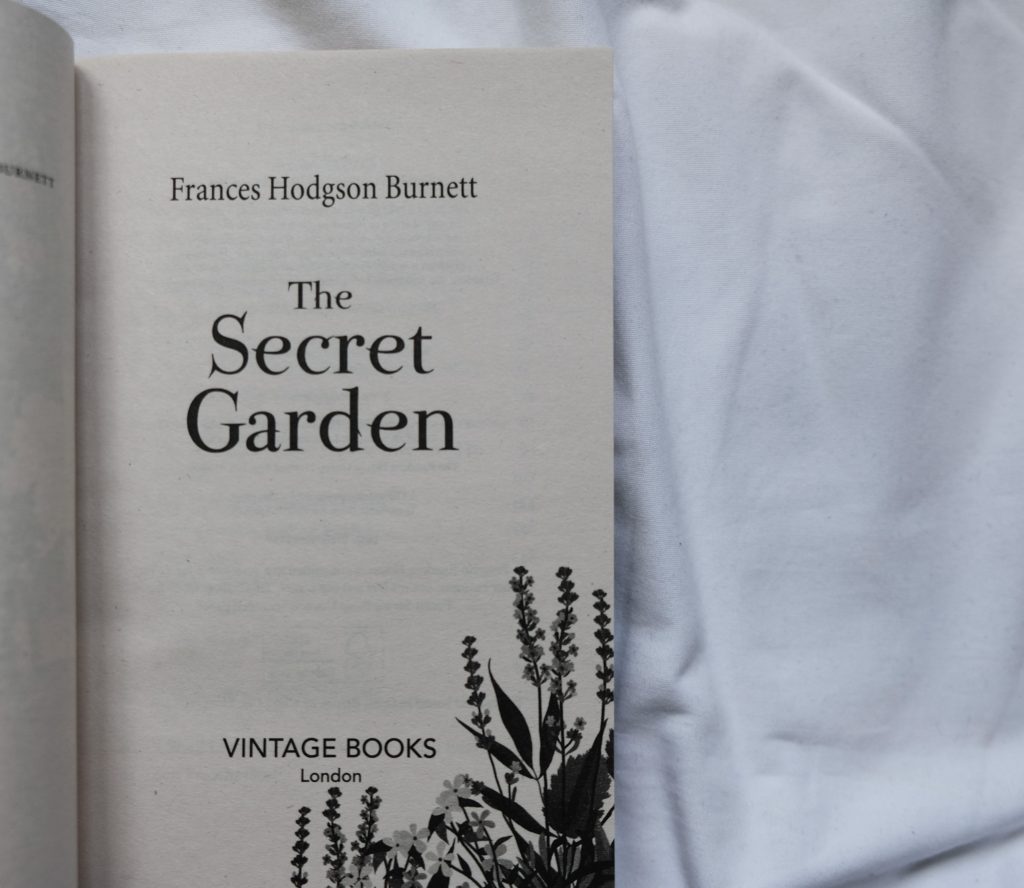 Very few people know that ‘The Secret Garden’ is my favourites childrens classic, but I guess if you didn’t you know now! I was at Waterstones (as per usual) about a month back and saw the beautiful vintage classics edition of it and I just had to have it! The only other copy I have is a bulky, pop-up, hardback one from Shakespeare and Co. in Paris, which isn’t ideal fro reading, but this one is and I’m very glad I have it!

I picked ‘Read this if you want to be a great writer’ a while back now while I was in London taking photos for my photography GCSE. I saw it in the Tate gift shop and the title drew my eye because I do in fact want to be a great writer. I would love to be an author one day, but have little idea about how to go about that since they don’t really teach creative writing in school or any writing really outside of newspaper reports and diary entries, so i thought this book might be helpful. There were several others like it about photography and art, which I would have loved to, but I decided the writing one was more important to me because I know the least about it and it is what I want to do the most. (The others are on my Christmas list though don’t you worry!) 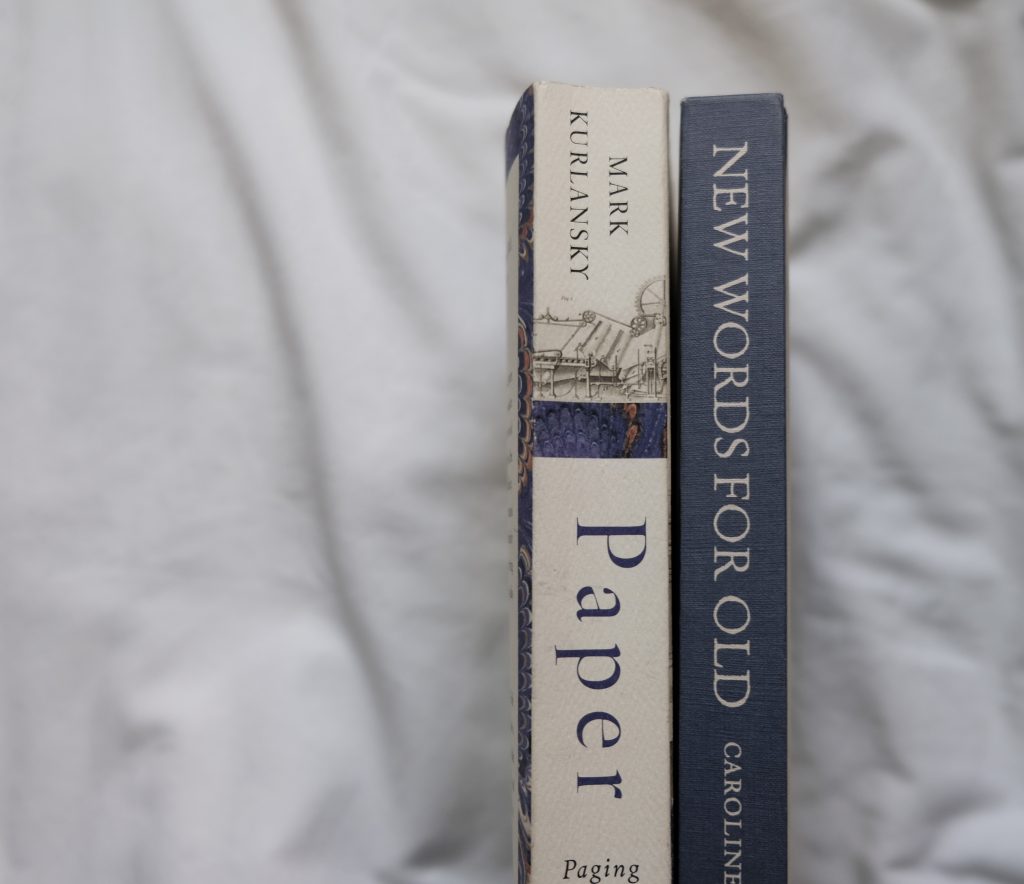 This was sort of an impulse buy that I believe I got on the same day as ‘Ghosts of the Shadowmarket’, but it was in the clearance box for £1 and it sounded interesting, so I picked it up. I’ve always loved words and language and it looks like this book might talk a bit about it and how language has evolved over time and I thought it might be a cool read. Even if it isn’t, it only cost me £1, so 🤷‍♀️

I found ‘Paper’ by Mark Kurlansky in my local Starbucks mini library (a small shelf in my Starbucks that allows you to borrow books or trade them with one of your own) and thought it looked interesting. I’m not sure whether i’ll actually read this one and will likely end up just taking it back to my Starbucks library, but I wanted to at least have a look because it is a book all about the history of paper. I love history, so I thought it might interest me, but if it doesn’t then I’ll just take it back and no harm done! I also think it might be quite funny to read about the history of paper of all things!

And that is the end of Book Haul #3! You can check out Book Haul #1 and Book Haul #2 to find out what other books I have bought this year and you can subscribe to this blog via email if you don’t want to miss out when the next book haul goes up as well as lots of other bookish content every Tuesday and Friday at 5pm! What books have you bought recently? I’d love to know, so leave a comment down below or come and chat to me over on my Instagram (@theoriginalbookdragon) 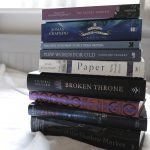