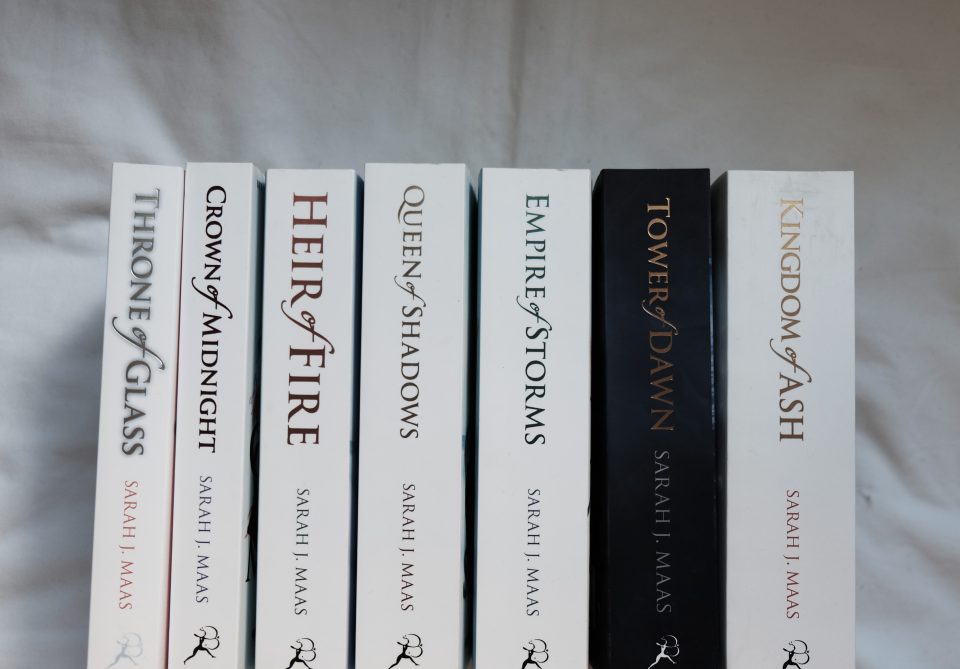 I never got around to writing a May TBR because I was taking a bit of a break from reading after the OWLS Readathon, but I’m back on my reading game now. Before we get into what I’m (hopefully) going to be reading in June, I just wanted to say that there won’t be a May wrap-up because I have simply been re-reading HP and I’ve talked about that far too many times for it to be interesting anymore. I also read ‘Good Girl, Bad Blood’ by Holly Jackson, but since I have already posted an in depth review of that last week in collaboration with my good friend Charlie, I don’t have much else to say.

If you want to read that review, then you can check it out here and Charlie’s blog here, but now let’s get into the June TBR…

I started re-reading Harry Potter (for the second time this year!) as part of the OWLS Readathon because I used book 2 and 3 for a couple of the prompts and as always the wizarding world sucked me in, so I just have to re-read the rest of the series too! I’m hoping to get through these quickly, so with any luck I will have finished them by the time you see this, so that I can move onto new reads.

Tunnel of Bones by Victoria Schwab

On the topic of the OWLS Readathon, I also read ‘City of Ghosts’ by Victoria Schwab for it and whilst it thoroughly spooked me, I also really loved it and am desperate to read the next one, so I will be doing just that this month.

F**k No! by Sarah Knight

Sarah Knight’s self-help books are the best in my opinion. Her dirty sense of humour, expletive language and matter of fact approach is exactly the sort of thing I like and I still have 2 of her books (both of which are fairly new) that I need to read. It would be great if I could read both of them – the other is called ‘Calm the F**k Down – but I’m just going to put the one on my TBR and see how I go.

I am still undecided as to which SJM series I am going to read because Throne of Glass is significantly longer than ACOTAR, so it is more intimidating, but I’m also more drawn towards Throne of Glass. If you want to know which one I decide to read, then check out my vlogs, but I know for sure that I want to make a good start on one of her series. I have been meaning to read them for almost 5 YEARS now (!!!) and while I know they are very controversial, I’ve also heard a lot of good things. I will likely do a review for them once I’ve read them, so subscribe to my blog if you don’t want to miss that!

Those are all the books I’m actually going to put on my TBR, but I may stray from it a little if I feel like it. Two things are definite though and that is that I am going to finish my HP read and start an undecided SJM series.

Would you be interested in a reading vlog for the SJM series? I know they’re controversial and it is a long series, so I expect to have a lot of thoughts on them, which might make for an interesting vlog… Let me know!

What are you planning on reading in June? Tell me down below or come and chat to me over on my Instagram @theoriginalbookdragon

Awesome line up!! Let me know what you think of SJM 🙂 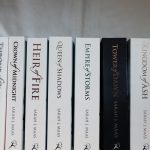