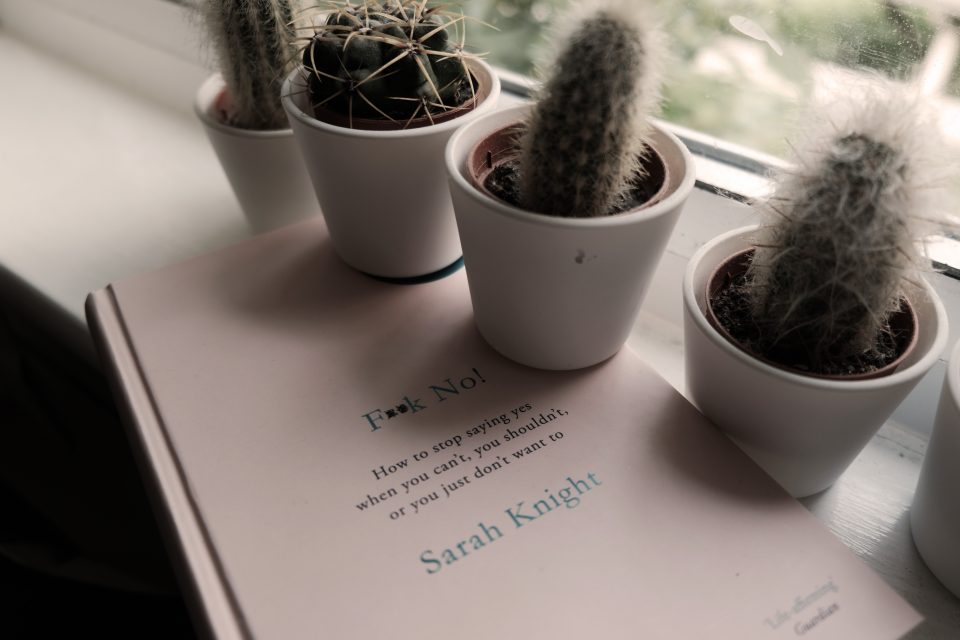 So I’ve been away for a few weeks, which wasn’t my intention, but stuff happens. I’m not going to be talking about the JKR drama too much because we all know it by now, but if you watch the vlogs over on my YouTube, then you’ll know that the drama has not only damaged the community, but also meant that quite a few things have changed in the fandom. I was originally going be taking part in the Hogsmeade readathon this month, which is a little extra to the O.W.L.S and N.E.W.T.S, but it was just too close to everything that happened and it was tainted for me.

This change in plan has also meant that not only have a not read much this month, but it also screwed up my blog plans because I’d already written 2 HP themed blog posts, which were then unusable since I was no longer doing the Hogsmeade readathon. I’m back now though and hopefully the blog posts will go back to their weekly schedule. For the time being though, let’s just get into the couple of books I did manage to read this month…

F**k No! by Sarah Knight

I was reading F**k No! as a filler book originally, so that I had something to read while I was waiting for the Hogsmeade readathon to start because I couldn’t finish my HP re-read as I was using Deathly Hallows as part of the readathon. This then became a little bit pointless because I didn’t end up doing the Hogsmeade readathon and took a bit of a break from reading while I processed everything going on. Either way, I read it and really enjoyed it as usual. Sarah Knight has been dubbed the ‘anti-guru’ because while her books are self-help books, they take a very down to earth approach and offer some real advice that hasn’t got any of the wishy-washy stuff you usually get in self-help books. They are also rather profanity-laden, which I enjoy and think enhances the reading experience!

Harry Potter and the Deathly Hallows by You Know Who

As I said, I took a break from reading after the drama for a few weeks, so that I could process everything and sort of grieve how much the fandom had changed in a way, but once I’d done that I thought it was time to finish my HP re-read like planned anyway. Obviously I love Harry Potter and for me that is never going to change because it is such a huge part of my life. It had its faults like all books, but for me the writing quality and how able I am to put a book down are essential factors in my rating system, so despite the flaws HP will always be 5/5 stars for me because they are incredibly engaging.

Those are the only 2 books I managed to read in June because of everything that went on, which is a shame because I had a lot of reading plans for this month, but the circumstances were completely out of my control here. I think I will still do the N.E.W.Ts in August because I want to finish what I started and this is the first year I’ve managed to do the readathon and want to be able to say I did it at least once. I chose to ditch the Hogsmeade readathon because it was just too soon and everything was too raw, but I think doing the N.E.W.Ts will allow me the opportunity both to finish the readathon and to sort of reclaim the series in my own head.

What have you read in June? How do you feel about everything going on with She Who Must Not Be Named? I’d love to know, so leave a comment down below or come and chat to me over on my Instagram: @theoriginalbookdragon

June has been a bit of a naff reading month for me too, you’re not alone!! Still looking forward to NEWTS x 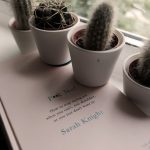