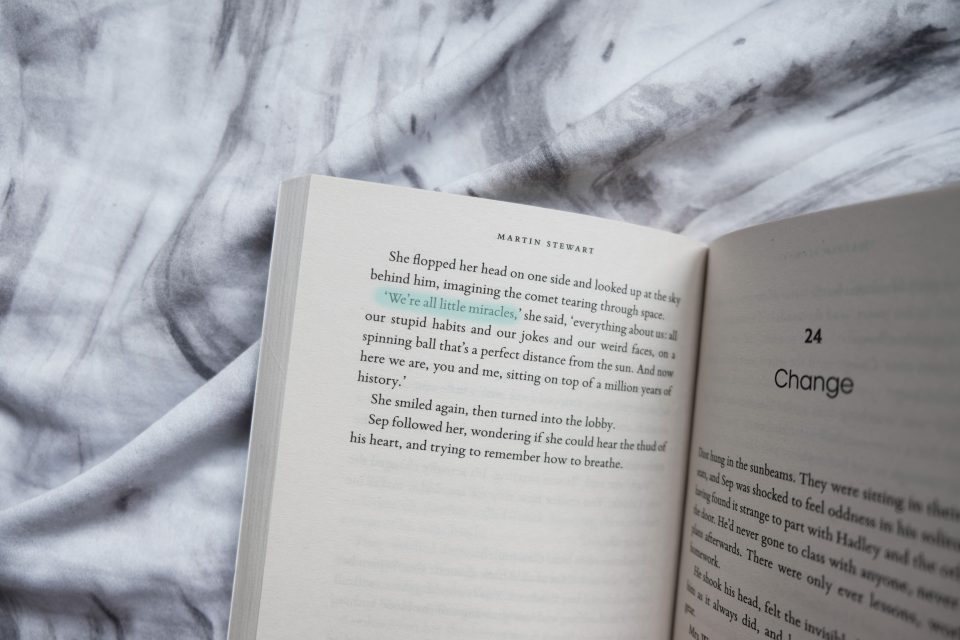 Originally I was going to be posting a book review today, but as per usual, I’ve got a lot going on and just haven’t had time to write something as onerous as a book review. In light of my busy schedule, I’ve decided to go for a quick fun post today, so I went through my very long list of tags I want to do and picked one at random.

I’ve chosen ‘The Adventure Book Tag’ because I’m feeling like I could use a good adventure at the moment since we’re all still very limited on what we can do. I thought it might be nice to fantasise about where we would love to go fictional/real for a few minutes even if we know it’s never going to happen. I’m not sure who this tag is originally by since the OP seems to have deleted their blog, but I found this tag on Literary Weapon’s Blog.

So since I’ve got a lot to do today, let’s just get straight into the tag…

Which character would you love to go on an adventure with?

My first thought for this question was Bilbo Baggins and while I would love to go on an adventure with pretty much every character I’ve ever read about, I felt that going with my gut was the only way to narrow this down, so Bilbo Baggins it is. I would love to adventure around Middle Earth with Bilbo because he’s sweet and kind and honestly just adorable. Middle Earth is also a place I would love to visit because it is so rich in history that I feel like you kind roam around it for millennia and still not have found or learnt everything about it!

If you could be any character for the day, who would you be?

I thought long and hard about this one because I would love to be so many of my favourite characters even for just a day so that I could have their powers, live in their worlds and meet the other characters and while this one was definitely a close call, I think I’m going to have to go with Hermione Granger. The other contender was Tessa Gray from TID and I’m not ashamed to admit that that is purely because I’d like the chance to meet Will and Jem (and have them both be head over heals in love with me!!!), but getting to be a witch for the day, explore Hogwarts, go to magical classes and do magical homework is all I’ve ever wanted, so as much as I want to meet Will, Hogwarts was my first love.

This was a difficult question because there are so many books I want to read, but I felt that all the fairytales by the brothers Grimm was worthy of being mentioned. I’ve always loved the classic section in the book shop with all the gorgeous cloth bound books, but school destroyed my view of classics, so it is hard for me to get into them. I also adore fairytales, so I’m hoping that one day I’ll be able to put the memories of school behind me and dive into the classics I’ve heard so much about.

Which book has a contemporary setting you would love to go to?

I don’t read a massive amount of contemporary and the ones I have read a very much just set in ‘the real world’, so if I wanted to go there, then I could just…. Buy a plane ticket. However there is a location that I have been wanting to go since I first picked up ‘The Girl at Midnight’ in early secondary school and that is Echo’s (the main character) home in the back of New York Public Library. The book itself is magical realism, but most of the locations are real even if they’re twisted slightly. I’ve been to New York Public Library when I went to New York a few years ago, but I’d love to see Echo’s room in the back, filled with ‘borrowed’ books from floor to ceiling. Basically I just really want a secret room behind a bookshelf that is filled with comfy chairs and books all over the place and this is the closest thing I could think of to making that dream come true!

Which book has a fantasy/fictional setting you would love to go to?

Since I’ve already been to Hogwarts when I was Hermione for the day, I won’t use it again, but rest assured that it will always be at the top of the list! Instead I think I’m going to have to go for The Grishaverse! Everything about Leigh Bardugo’s world, writing and characters is overflowing the magic and while it isn’t the nicest/safest place, I still desperately want to go there. I want to visit The Little Palace, Ketterdamn and everywhere in between.

Which book or book edition would you do anything to get your hands on?

I think we all know by now that I’m an avid collector; however, I didn’t always have the money to buy every special edition that I was aware of it, which means I am missing a few key Waterstones editions to my Shadowhunter collection. I have the normal edition and the Waterstones exclusive editions of every Shadowhunter book from Queen of Air and Darkness onwards, which is great, but it means I’m missing all the previous ones. There isn’t much I wouldn’t give to complete my collection, so if you happen to know where I can get my hands on them, then send the links my way!

Name a character who is very adventurous and daring?

I feel like so many characters could fit this question and there are also so many that fit one criteria, but not the other, but while I was thinking this the one person who kept popping up in my head was none other than my darling Jace from TMI. He’s certainly daring and adventurous doesn’t even begin to cover the stuff he gets up to!

Name the craziest or weirdest place you’ve ever read a book?

I’ve read books in all sort of weird places like every good bookworm, but I think I might be winning for the weirdest one because I can tell you that I once sat and read nearly 100 pages in an old WWI trench on a school trip! Yes you heard that correctly. I went on a history trip in year 8 where we went to different battlefields and cemeteries that were relevant to the 2 World Wars, but we got stuck in one of the trenches for a couple of hours because it HURLED it down with rain and it wasn’t safe to leave because there are so many holes in the ground to fall into, so I sat and read instead! My classmates thought I was crazy, but our phones didn’t work out there, so what else was I meant to do?

And that was The Adventure Book Tag! It actually took a little longer than anticipated to write and I really do have a lot of work to do, so I’m going to leave it here…

I tag my good friend Charlie to do this tag, as well as anyone else who wants to do it too!

Tell me your answers below!

I can’t wait to do this, thanks for the tag! Being Hermione for the day would be GREAT! 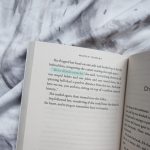