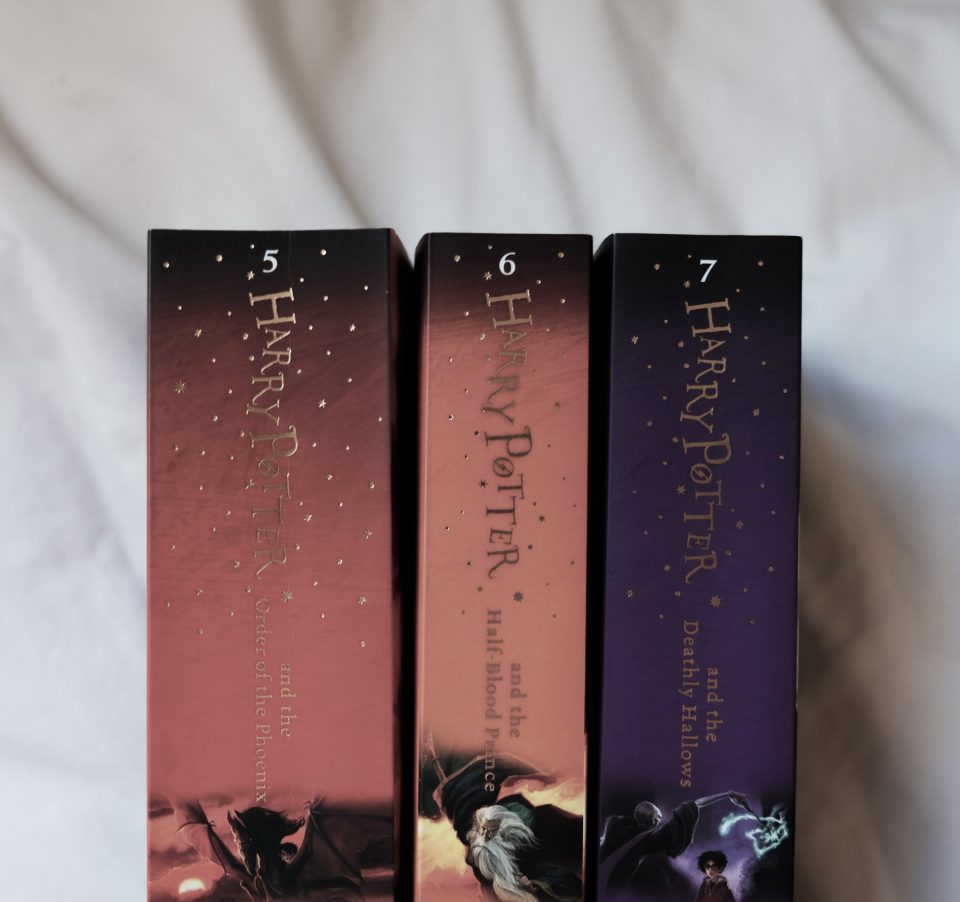 Somehow it is the end of August already, which is crazy because I feel like it was just last week that I was finishing my exams, but it’s actually been over 2 months! It also means I am starting college in a few weeks and, of course, it means it is time for another reading wrap-up! This month has been a very Harry Potter month for me since I was still finishing my re-read of Harry Potter for my book vs movie comparison series. I usually fly through Harry Potter, but it has taken me significantly longer this time around because I’ve had to stop a lot to make notes while reading, which significantly slows down the reading process.

I’m actually writing this the day before the end of August, which is just because I’m trying to get lots of blog posts backed-up, so that I don’t fall behind when i go to college. This means that I’m not going to include anything I read on Saturday 31st. I am planning to do a 24 hour readathon on Saturday to try and get through a good stack of books and make a dent in my Goodreads reading goal, which isn’t looking to good this since I have been so preoccupied with exams. I thought it would be easier to just include those books in my September wrap-up instead and I am thinking of vlogging the day, so if you want to hear about what I read on Saturday first, then you can check out my YouTube Channel: Samantha Drage

I also already have a 48 hour readathon vlog up on my channel from a few weeks ago and a blog post that goes along with it:

Now that I’ve done a good bit of self-promo, let’s get into talking about Harry Potter, since those are the only books I read this month!

My only real mission for August was to finish re-reading Harry Potter, so I could have all of my notes for my book vs movie posts that I need to get written and scheduled before I return to college. I finished reading Order of the Phoenix in my 48 hour readathon and since then I have flown through the last 2 books. It took me a bit longer than usual, as I said, because I was making so many notes, but I never have any problem flying through the books once I get to Half-Blood Prince since that is where things really kick off. I also have to say that I think Half-Blood Prince has officially overtaken Order of the Phoenix as my favourite Harry Potter book! It was always a close second, but I think it’s finally earned it’s top spot because I just LOVE hearing about Voldemort’s past and seeing all the little puzzle pieces fall into place. I originally loved Order of the Phoenix so much (and I still do, don’t worry) because I liked reading about the figuring out all of the puzzle pieces and just generally learning so much more about the wizarding world at large outside the walls of Hogwarts. However, I now think I enjoy watching them all fall into place as more and more things start to make sense. It is also where Ron and Hermione’s relationship really starts picking up speed, which I 100% support!

I think part of the reason why I fly through the last 2 books so fast is also because they are significantly smaller than Order of the Phoenix (which is exactly 800 pages, did you know?) and once you’ve read that mammoth of a book, the other 2 look practically tiny in comparison.

And that’s it! The only books I really read in August was the remainder of the Harry Potter series, which does only total to 3 books, but I’m still pretty happy with that seeing as they are all pretty big books and I was making notes as I was reading, which slowed everything down somewhat. What did you read in August? Which Harry Potter book is your favourite and why? I’d love to know, so leave a comment down below or come and chat to me on my Instagram: @theoriginalbookdragon 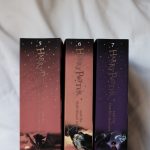