Today we’re doing something a little different! You may have seen my recent collaborations with my good friend Charlie and if you have then you’ll know that we’re collaborating every other month. This post is clearly 5 weeks early, but that is because this isn’t an official ToddDragon collaboration – Charlie came up with the idea of doing a mini collab themed around Harry Potter in honour of the OWLS Readathon we’re both participating in!

Charlie came up with a whole load of HP themed questions to fuel this Harry Potter chat, which I was only too happy to answer, so let’s not waste any more time and just get to talking about HP…

How were you first introduced to Harry Potter?

My mum was the original Harry Potter fanatic in our house because she spent most of her pregnancy reading the first 4 books. Once she had me and my sister, she would read them to us as bedtime stories and we followed the series until the final book was released in 2007 (I was 5). My sister was only 2 at the time, so I doubt she really remembers it, but I do and I certainly remember the release of the final few films. I grew up with HP and I probably heard and watched them at least 10 times before I actually got around to reading them myself in about 2013 (late primary school years).

What was your first experience reading/watching HP?

As I said, I didn’t read them myself until my last year of Primary school and have continued to re-read them many times since, but really I can’t pinpoint my first experience with them because as far as I’m aware I’ve always known the story. My mum read them to me and my sister from such a young age that I already knew the story inside out by the time I got around to reading them myself. I did re-read them properly for the first time a couple of years ago though, which was a slightly different experience since it had been a good few years since reading the books and it was my first time reading them as a teenager, so I was a more critical reader than I had been at the mere age of 10. 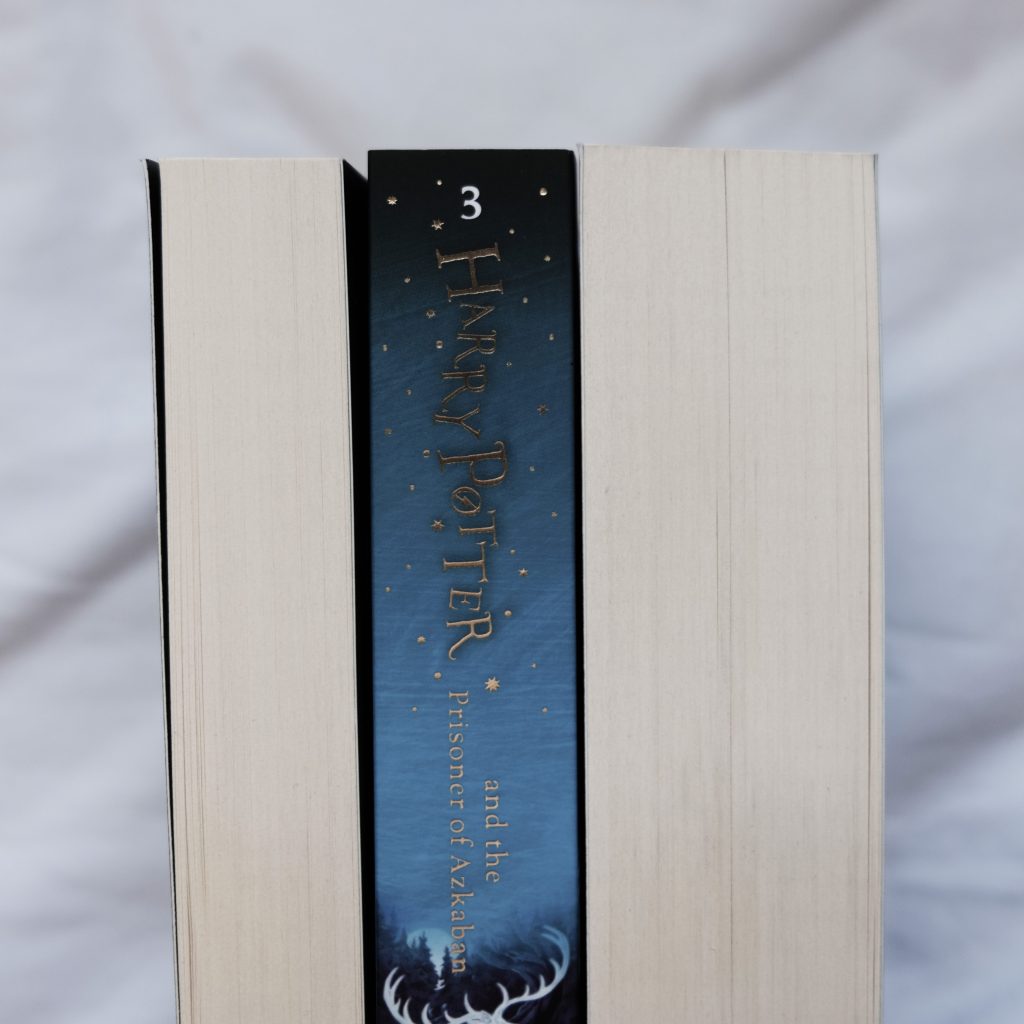 What house are you in and why do you belong there?

If you read any of my other many HP related posts then you will likely know that I’m a Slytherin! I exhibit quite a few traits from a lot of the houses and have been sorted into Gryffindor and Ravenclaw before on various different quizzes. I don’t deny that I posses many of those houses qualities: I value knowledge a lot, I do tend to get quite fiery and reckless when someone’s threatening one of my friends, but despite that I would say I still belong in Slytherin because one of my biggest traits (that often goes unnoticed) is that I can be rather cunning/manipulative. I’m not ashamed to say it and I would never manipulate anyone to cause harm, but little white lies never hurt anyone and I’m not afraid to suck up to someone or bend the truth slightly to get the answer I’m looking for.

Who are your favourite characters and why?

I love most of the characters, but I would say my top 3 are Hermione Granger, The Marauders and Tom Riddle. Now I know technically The Marauders count for 4 people, but shhhhh and you might be raising an eyebrow at Tom Riddle, but let me explain. Hermione is a lot of people’s favourite character and I’m no different. She reminds me a lot of myself in her dedication to her studies and thirst for knowledge, but I also love how she is still a deeply flawed character. The Marauders will always hold a special place in my heart and I would give ANYTHING for a full 7 book series on their time at Hogwarts (except not really because Rowling would totally mess it up, but you know). They give me so many feels and I just LOVE THEM!

Now let me explain Tom Riddle. I love him is a character because I think it is fascinating to learn about Voldemort’s backstory (which is why Half Blood Prince is my fav book), but also because he reminds me of myself in some ways. Don’t worry! I’m not about to go murdering a load of people or splitting my soul because I don’t think he really thought that course of actions through, but his cunning, his ability to blend into the background at school whilst also being a teachers pet is EXACTLY what I was like at school. My reasons for this was simply to be able to get out of class whenever I wanted and get away with not handing homework in occasionally and not because I was planning to become a mass murderer! Seriously though I feel like Voldemort would have done so much better if he’d just used his influence to become minister for magic or deputy to someone he can manipulate and get horrible laws passed that way, which would have had the same affect? Just my thoughts, but I feel like murder wasn’t the best cause of action there.

What are your favourite scenes and why?

The best scenes by far are the ones when Harry’s  being sassy! I especially love the ‘Have a biscuit Potter’ scene and also the ‘That’s my nickname’ bit! I do also love all the scenes in the pensieve with Dumbledore though as well as the scenes at the end of Prisoner of Azkaban when Lupin and Sirius are explaining anything because I feel like that’s a big turning point and gives us loads more information about the past.

What job would you have in the wizarding world?

In theory, I would love to be a Hogwarts Professor, if only so that I would get to stay at Hogwarts; however, I really don’t like children, so I’m not sure that would really work in practice. Therefore, I would likely want to do something research based. I definitely wouldn’t want to work for the ministry or have anything to do with healing (i’m not a particularly nurturing person!), so I would probably want to travel the world, learning more about magic internationally and maybe settling down somewhere to experiment. I chose ‘Alchemist’ for my readathon career, which is the sort of thing I’m thinking, so I’m going to go with that.

Where in the wizarding world would you most like to visit?

I’m afraid I’m going to be really boring here, but my honest answer is…. Hogwarts! I know it’s cliche, but it’s just the truth. I want nothing more than to walk the same corridors Harry, Ron and Hermione did, explore the secret passages, visit Hagrid and attend magic classes!

What would you have liked to see more of in the series?

This was a super difficult question because I love HP just how it is, but after a lot of thinking, I guess I’d have to say that I would have loved just some more background information. My favourite thing is finding about the backstory to Voldemort, The Marauders and everyone else, so I would have loved to have more time with Dumbledore explaining everything to Harry because I just think it is so fascinating.

Those are all the questions, which I guess means it’s the end of the post too! I hope you enjoyed learning a little more about my experience with the wizarding world we all love so much and don’t forget to go and check out Charlie’s blog too: https://halfhidecharlie6.wixsite.com/charlietodd

What would your answers be? What does Harry Potter mean to you? Let me know down below or come and chat to me over on my Instagram: @theoriginalbookdragon

I’m so jealous that you got to grow up having Harry Potter read to you! I’m the first (and only) Harry Potter fan in my family and my sister frequently tell me my obsession is what puts them off getting into the series, oops… I loved your answers and find it so interesting that you enjoy Tom Riddle as a character so much.

All of my family love HP! Me most of all of course, but even my dad likes it, which is saying something because he’s never read a book in his life – he’s a movie fan, but we have been listening to the audio books together. I think a lot of people are intimidated by the series, especially if they didn’t grow up with it, but it doesn’t shut me up! I loved your answers as well! 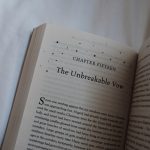