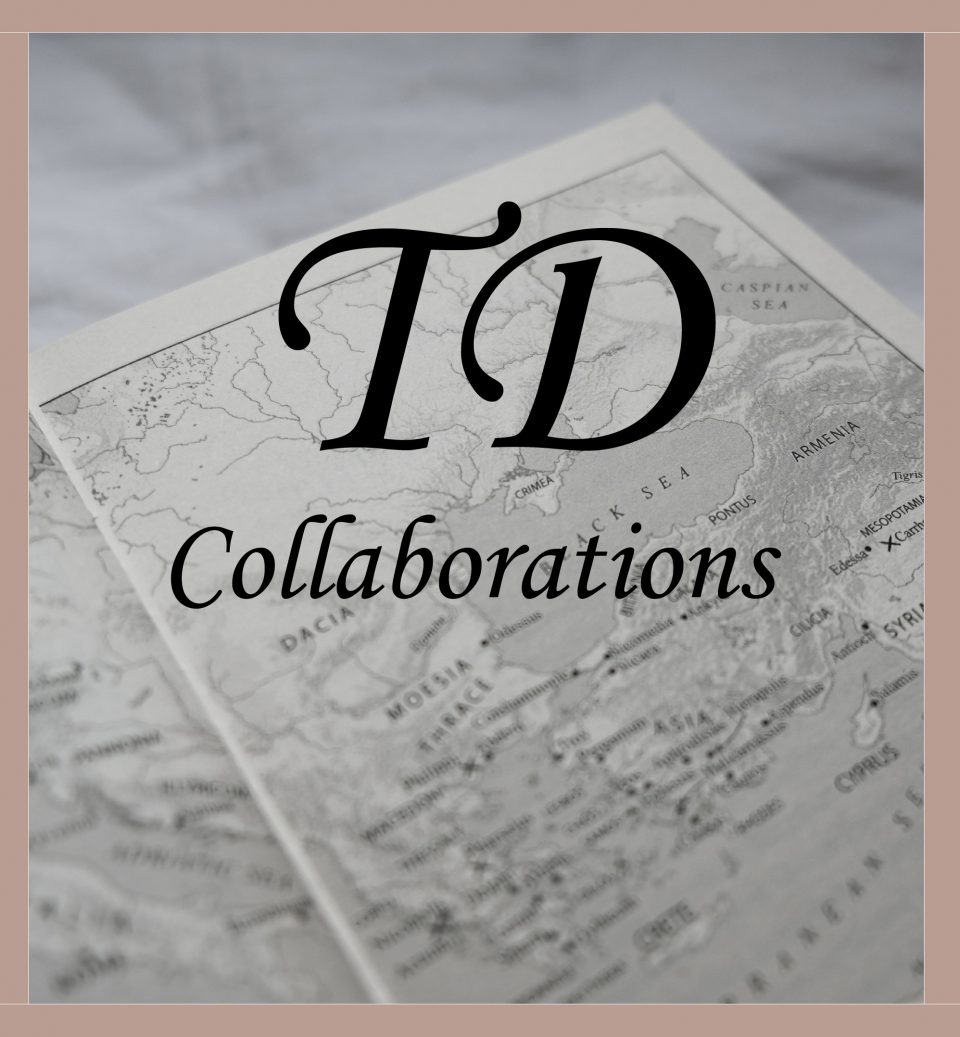 I am beyond excited to write today’s post because a lot of work and planning has gone into it and it is only the first of many! I’m delighted to announce that I am going to be doing a series of collaborations both here and on my Photography/Personal blog: photography.samanthadrage.co.uk with my friend Charlie, who I met at @emmmabooks bookternet meetup last summer! We’ve both been super busy with college, Uni and our own personal projects, but in between all that chaos, we’ve managed to put together a series of collaborations for our readers!

Before we get started on today’s post, I wanted to explain a little bit about our series of collaborations and introduce you all to Charlie a little! If you want to follow Charlie’s life, then you can of course go and subscribe to his blog, which is suited to anyone who loves writing, reading, poetry and discussions. Charlie is a fantastic writer and I highly recommend you go and check him out! Charlie approached me over the Christmas period because he was starting his own blog and wanted to know if I would be interested in a collaboration, which I most certainly was! I won’t ruin the surprise, but we have a lot of ideas between the two of us for different posts (both bookish and non-bookish, so hopefully there will be something for everyone) over the next few months. We are thinking of posting a ToddDragon collaboration every 2 months, so this one is obviously going up at the end of January, meaning the next one will be the end of March. As it stands currently we have about enough ideas off the bat to last us about 2 years at only 1 post every 2 months, but we thought we’d start small and take it from there.

Now you all know who Charlie is and what the plan is for our collaboration series, let’s get into today’s post! We thought a good place to start would be reacting some of each others bookish opinions since it would help our readers get to know the other blogger and it’s always fun to hear other people’s controversial opinions! Charlie gave me 5 of his opinions and I gave him 5 of mine and I have some fairly strong feelings about 1 in particular! I know that I personally have very strong opinions and that a lot of people disagree with me, so I’m super excited to read his reactions to the opinions I have him when our posts go up since we’ve kept them secret even from each other!

Anyway, I’ve talked for long enough, let’s get into the controversial opinions…

Opinion 1: “I really, really hate when books get adapted into films, especially if I love the book.” 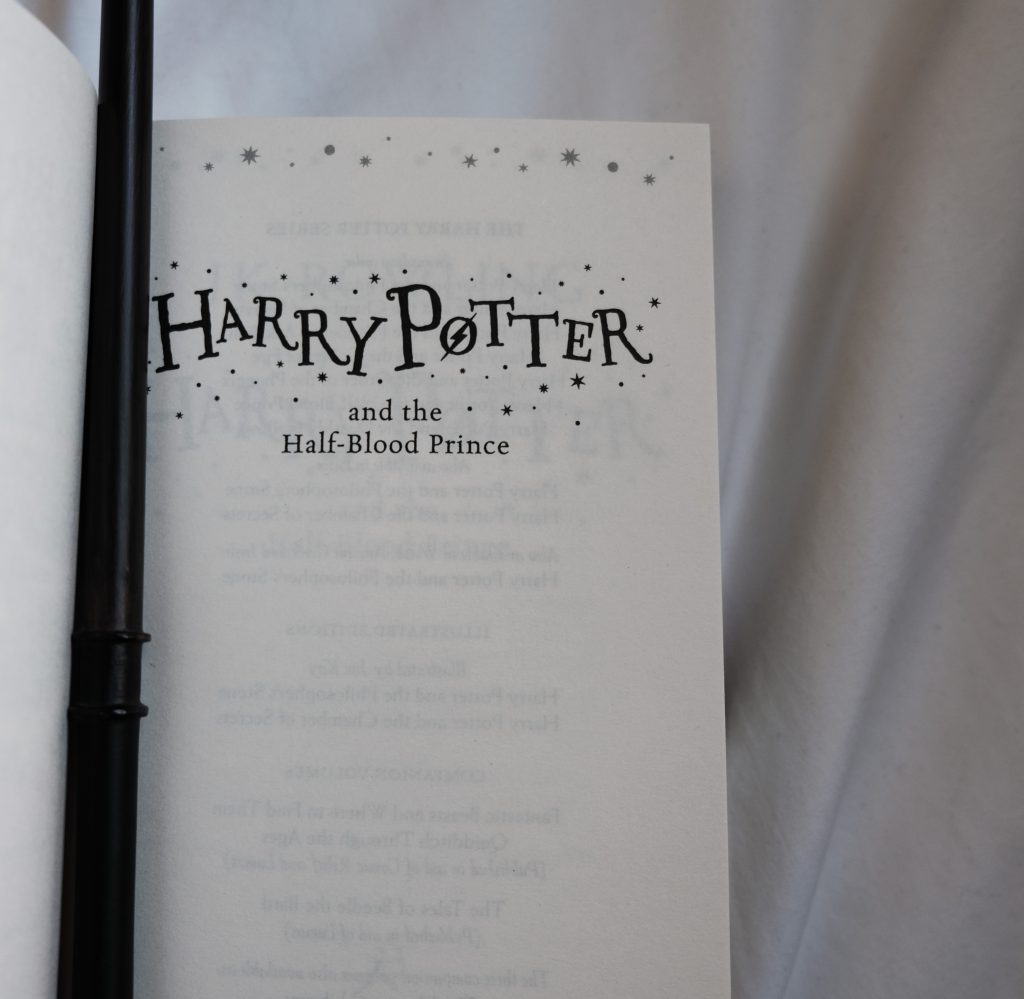 I reckon a lot of people are going to disagree with this one because people generally do like seeing an adaptation of their favourite books on screen, but I do know that there are just as many people who will agree with Charlie and I happen to be one of them! When it comes to things like Harry Potter, which is such a huge, classic franchise and one that has been going on for the best part of 2 decades now, I think the movies can be excused their inaccuracies because the films are such a huge thing that they almost become separate. Movie adaptations are never meant to replace the books they’re based on, but simply be a different way to experience the world and I think the Harry Potter films did that amazingly.  When it comes to small franchises, standalone books or even some big franchises *cough* Percy Jackson *cough* they do tend to mess up 9 times out of 10.

I don’t hate movie adaptations, but I am certainly very sceptical whenever one is announced because apart from Harry Potter and maybe the Hunger Games, I’ve found other movie adaptations to be very underwhelming. The dismal attempt at making a Shadowhunters TV show really put me off adaptations a few years ago and I doubt my faith is going to be restored in them any time soon, so overall I would say I have to agree with Charlie on this, even if my feelings aren’t quite as strong.

Opinion 2: “I hate my books having broken spines, dog-eared edges, or any other signs of wear.”

Honestly… SAME! It is something I have been trying to work on for years because I am well aware that I am incredibly obsessive about my books behind perfect and I once had a mental breakdown in the middle of school because my water bottle leaked in my bag and soaked my book, which isn’t healthy. However, my attempts haven’t gone particularly well. I’m less of a perfectionist when it comes to non-fiction books and I enjoy highlighting and writing in them because I think it looks cool, but I still won’t EVER fold a page and it physically pains me to see a broken spine on a book. I know it’s not a great habit and I am trying to work on having less of an attachment to my precious books, but it isn’t going very well, so for now I wholeheartedly agree Charlie!

I’m very much on the fence about this opinion because I used to hate Classic lit as well, but that was 100% because of my school. I had a terrible time at school and Shakespeare, Dickens and the likes are such a huge part of school that I simply wanted nothing to do with them. As I’ve gotten older though and as I’ve started to recover from those dreaded school years, I’ve started to see the charm to classic literature.

I’m never going to like Shakespeare because it is all such a load of rubbish and 100% of the problems in his plays could have been solved if the characters either talked to each other or stopped being so egotistical. I have started to take an interest in slightly more recent classics though. I’m no longer so opposed to Dickens and I’m starting to remember my old love for stories such as ‘The Secret Garden’ by Francis Hodgson Burnett. I don’t think I’ll ever love classic literature because it can be a little stuffy/unrelatable and I also don’t think we should place such an attachment to literature from hundreds of years ago or place it on a pedastool as a standard to reach like so many schools do.

Opinion 4: “I’ve been trying to read The Mortal Instruments for over two years… I’m on book five, and I’m still not enjoying it, but I’m too deep in the series to not finish it now.”

Now, we all know that I adore Cassie Clare and that I will forever unconditionally love everything she publishes; however, I can appreciate that The Mortal Instruments are not her best books. I believe they were some of her first published books and having reread them now as a much older and much more mature reader, I can see that they are not the best written books, the pacing can be slow and they can even be tedious at times, but 12 year old me, who was nothing, but enamoured by them didn’t care about that.  If you’ve made it to book 5, then I would suggest just finishing the series because you’re so close and at least you then know how it ends, but I honestly 100% recommend that you read her other books. Her writing style changes and improves SO drastically to the point where you will barely link her other books to the mortal instruments, so please give The Infernal Devices or one of her other books a read (she has so many, so you could read any of them really)!

I honestly cannot stress enough that her other books are so much better! This goes for anyone reading, who isn’t/hasn’t enjoyed The Mortal Instruments: give The Infernal Devices a read because they are absolutely phenomenal and Cassie’s writing has improved 10 fold in them. If you read TID and still don’t like her writing, then by all mean call it quits, but please don’t judge all her books by TMI because her others are really so much better! 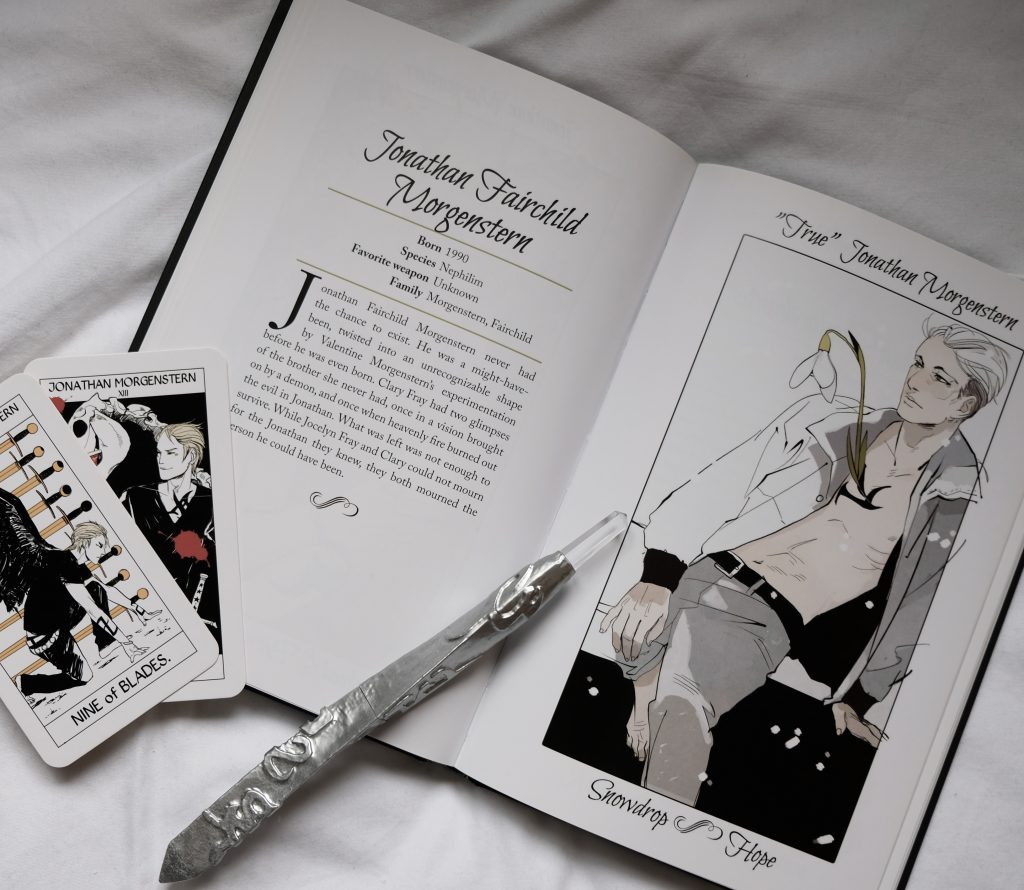 Opinion 5: “I hate un-hauling books, even if I didn’t like them.”

If you’ve been reading my blog for a while, then you may already know my opinions on this, but I’ll repeat them again here anyway. I honestly use to be the same. I hated the idea of ever getting rid of any of my precious books and I was obsessed with the idea of owning ever book I’ve ever read too, but I eventually realised that that attitude wasn’t going to get me anywhere. I was rapidly running out of space in my bedroom and I had better things I could be spending my money on, so I made the leap and did my first EVER unhaul…. and it was so liberating! I am a collector. I always have been and always will be, so I never thought I’d be able to get rid of such a large amount of things like that, but I did it and I’ve never looked back. I still collect several copies of books I love and keep most of the books I’ve read even if I didn’t love them, but I have at least started getting rid of the books I either hated or am never going to read. I donated my books to my old school library because while I didn’t exactly like the idea of giving my school something, after everything they put me through, I knew some other student might find some solace in one of the books I donated and that gave me enough courage to get rid of them.

So I totally get not wanting to un-haul books because I was the same for years and still struggle to let go sometimes, but in the end I found it was better to just get rid of them. Besides, the more books you get rid of, the more space there is for new books…!

And that’s it! Those were my reactions to 5 of Charlie’s controversial bookish opinions! I actually agreed with a fair few of them, but I consider myself something of a ‘controversial’ person in general, so I’m not that shocked if I’m being honest! Like I said at the beginning, please go and check out Charlie’s post reacting MY controversial opinions: and tell us what you think of any of our opinions!? Do you agree or disagree with us? Do you have any controversial opinions of your own? We’d love to know, so leave a comment down below, over on Charlie’s blog or come and chat to me on Instagram: @theoriginalbookdragon

[…] Collaboration series where we reacted to each others bookish opinions, then you can read that here, which I highly suggest you do since it was a lot of fun and I explained more about the […]

Fantastic! I’m so glad to see that for the most part you agree with mine 😉 So excited for March already!

Same! I am so hyped to write some more collaborations and I’ll email you soon with some more ideas! 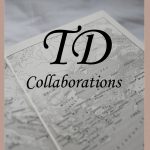