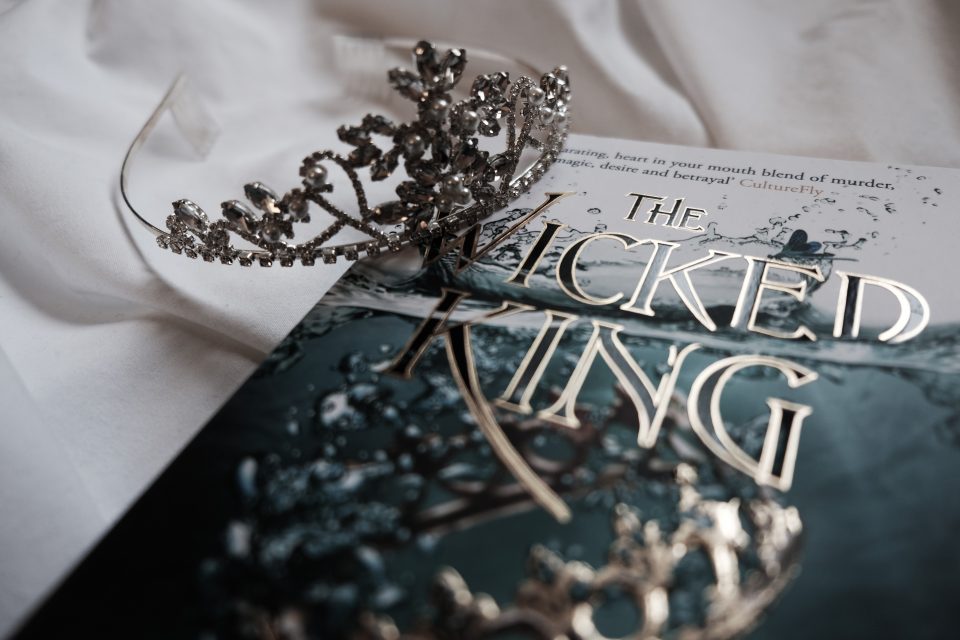 I know it’s been a while, but I truly have been incredibly busy with college! There are going to be some changes to how I run this blog as well as my Photography one in the new year, but for now I thought I would do a good old book haul before we launch into the classic end of the year and Christmas blog posts on Friday! These books are from all manner of places over the last few months, so there is very little order to them, but let’s just get into it…

The Cambridge Introduction of Creative Writing by David Morley

I bought this one on a trip to Cambridge with my college, where I accidentally found myself in the oldest book shop in England (I truly don’t know how it happened! 😂) and they had some really interesting non-fiction books. Naturally, once I found out it was the oldest book shop in England, I had to buy something just to be able to say I had you know? I browsed all the many non-fiction books, most of which were some iteration of ‘The Cambridge introduction of ……………………..’ I decided to pick up the one on Creative Writing since that is one area I have little knowledge of because it isn’t really taught in schools and it is one of the things I want to learn, so I thought Cambridge’s guide was a good place to start. 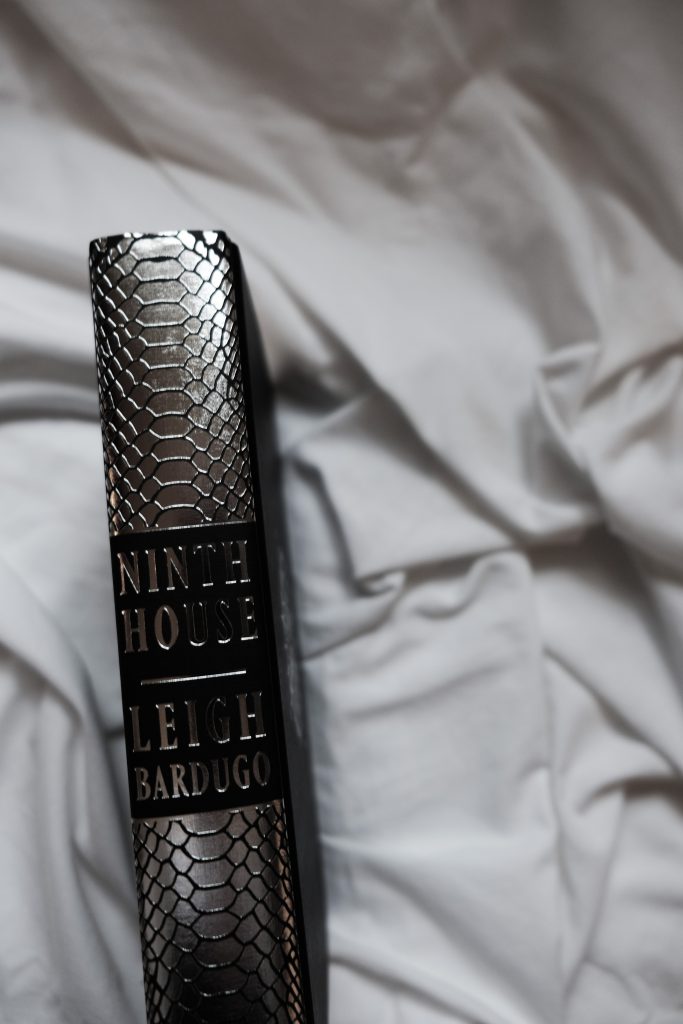 Obviously I picked up Ninth House by Leigh Bardugo. Need I say anymore other than I fricking LOVE HER!

The Wicked King by Holly Black

I told myself I wasn’t going to but anymore Holly Black books until I had at least read one of hers because I know she is an author with a rich history of books, so getting up to date on those is going to be quite the project. I’ve heard great things about her and know she works closely with Cassandra Clare (who is of course a favourite of mine!), but I haven’t ever read anything by her so I thought I should wait before buying more books, but this one was on buy one get on free, so technically I didn’t even pay for it!

A Good Girls Guide to Murder by Holly Jackson

This was the other book that I got with the buy one get one free deal and the one I picked up first. It sounds like it is going to be a fun contemporary and I as running a little low on those.

The Trials of Apollo: The Tyrant’s Tomb by Rick Riordan

Again, did you really expect me to not pick up Rick Riordan’s new book? I’ve been following his series since before I could even read myself and I’m not about to stop now!

Again, But Better by Christina Riccio

Again, But Better has been all the talk of the bookternet, mostly because it was written by one of us! I try to stay away from too much talk about a book before I’ve read it so it doesn’t influence my opinion, but I have heard mostly good things apart from the few people hating because the author is also a booktuber. I’m really excited about reading this book though because the character is a little older and I think I’m going to be able to really relate to her. 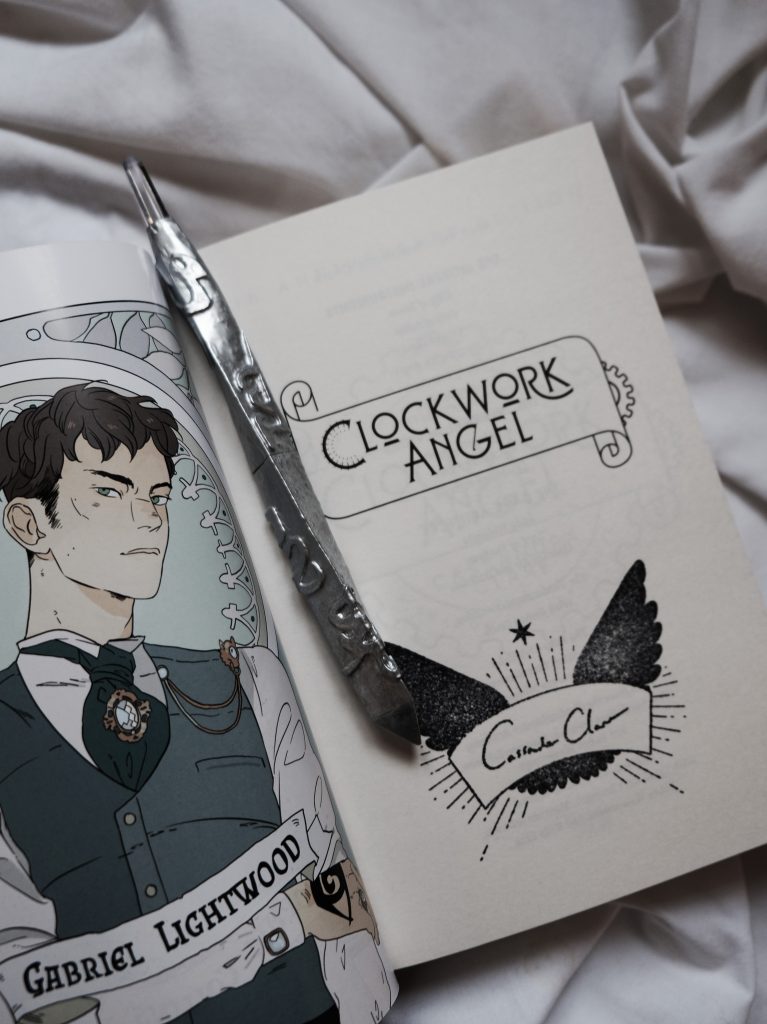 I know I have a problem, but I really must own ever edition of Cassandra Clare’s books…

The Mermaid’s Voice Returns In This One by Amanda Lovelace

This is the last book I’ve bought recently and was one of the ones that was on my anticipated release list that I wrote all the way back at the beginning of this year. I know a lot of people hate modern poetry, but I love it! I love Amanda Lovelace, Rupi Kaur and the like, even if it isn’t ‘traditional poetry’. Amanda Lovelace’s poetry always makes me feel empowered and I can really feel the emotions she put into the poems, which is what I love about her work.

Those are the last 8 books that I have to haul this year! I’m sure I’ll be getting a few more for Christmas/ my Birthday, so I may do a special X-mas Book haul, but I’ll wait and see how many I get first. Clearly my self-control when it comes to books is still a little bit….. non-existent 😂😉😮, but I promise I’m working on it!

What books have you bought recently? What books are you hoping to get for Christmas? I’d love to know, so commend down below or come and chat to me on Instagram: @theoriginalbookdragon. 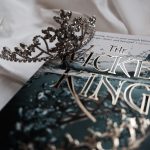