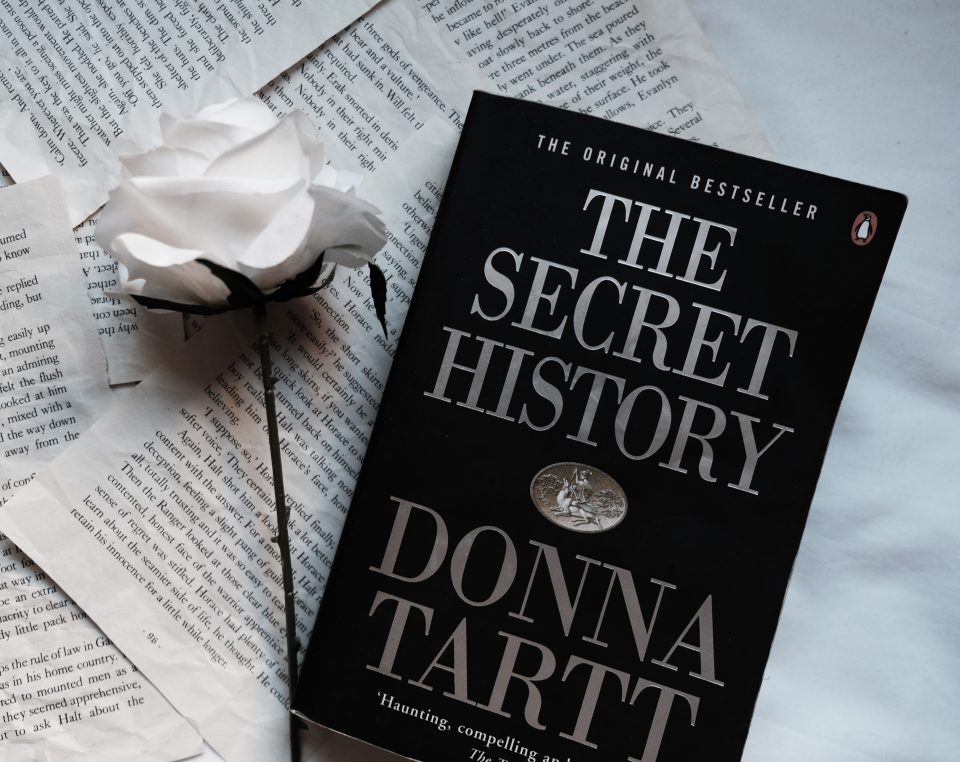 Today is going to be another book haul because I have little to no self control…. please don’t judge me.😂 I’ve actually got a significant amount of books to haul as I’m writing this, so I’ve split them into two different posts. This one is going to be focused on all the books I have bought from my local charity shop recently and the next one will be all the new releases and special editions I’ve bought.

I got particularly lucky last month in the charity shop because I found stacks on well-known YA books, which I was both incredibly happy about, but also incredibly offended that someone would get rid of them, but clearly someone around my age or a little older had been having a clear out and you best believe I snatched those cheap books when I could! Many of them are duplicates of books I already own and love, but I wanted another copy to draw in or I want to have the alternative covers. There are quite a few books to get through today though, so let’s just get into it…

I originally read paper towns several years ago at the beginning of secondary school, but I love all of John Green’s books and I enjoy collecting different copies of my favourite books, so I took advantage of finding it so cheap and picked it up.

I’m not going to lie, this was a little bit of an impulse buy because I was so overwhelmed by how many of my favourite books were sitting on the shelves that I just sort of snatched up every title I recognised! I don’t know loads about Vampire Diaries apart from it has something to do with Vampires and there is a TV series, but even if I don’t end up reading it, it will make a good prop book for photos because it is a nice black hard cover.

The Secret History by Donna Tartt 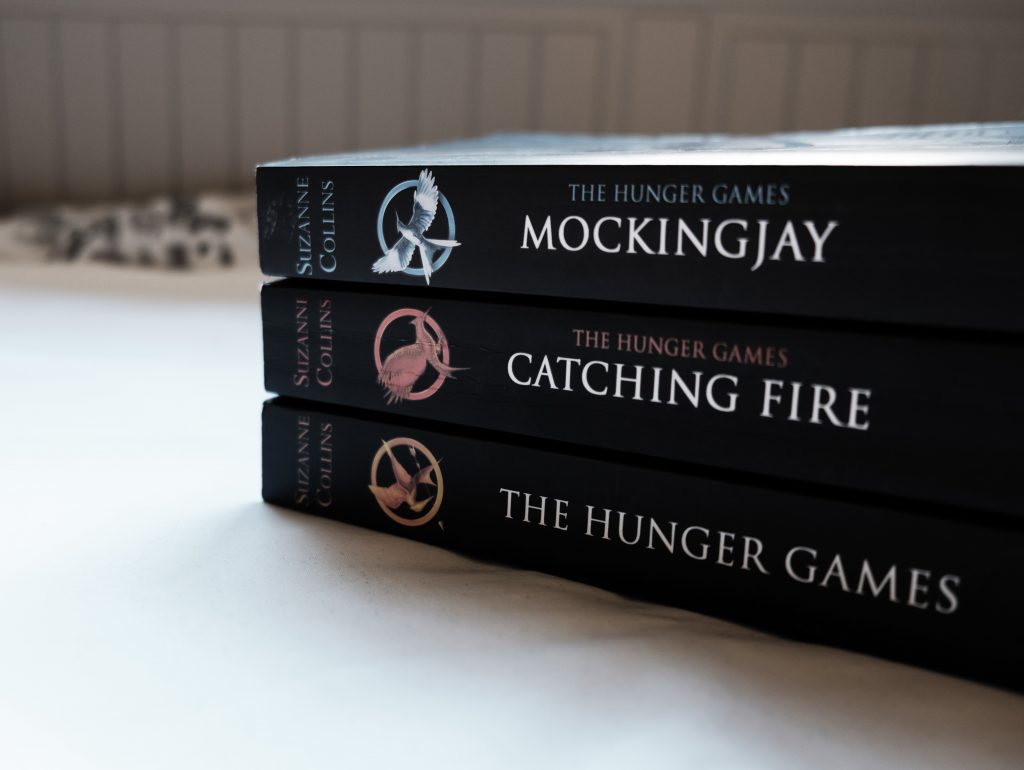 The Secret History is a title that everyone who has ever set foot into the online bookish world has heard of because it is all over it, but I’ve never read it myself since I was a little young when it first blew up on bookstagram, but I’m a little older now and I want to know what all the hype is about, so i picked up a beaten up copy from the charity shop to give it a go. My copy is quite damaged, so if I end up liking it I will probably buy a new copy but for now my copy will do.

The Hunger Games Trilogy by Suzanne Collins (black with symbols)

Everyone loves The Huger Games, including me and I managed to find the whole trilogy with my favourite covers (black with the mockingjay pins on them) for £3, so I obviously picked them up. I now have 2 complete sets of The Hunger Games, all of which were from the charity shop, which makes my little book hoarder heart very happy indeed!

Divergent is another classic YA series that I definitely didn’t love as much as the other ‘classics’, but did still enjoy. I already owned the trilogy from when I originally read it, but I found the more colourful movie covers (again the whole trilogy, so someone was definitely doing some unhauling), so picked them up because why not? The only annoying thing is that Allegiant is a bigger paperback, so they don’t line up on the shelf nicely, but it’s a small price to pay when I only payed like £3 for them! 😂

Over the course of about a year now I have been finding the old UK cover editions of The Mortal Instruments (which we all know I love from the bottom of my heart) and I’ve been picking them up, but it had been a while since I’d found one and I was still missing the last one, but in the midst of all the other classic YA finds, there was the book I was looking for: City of Heavenly Fire with the UK cover! It is annoyingly a big paperback like Allegiant, which means it doesn’t quite match my other ones, but it only cost £1, so if I find a normal sizes version another time I can always just take that one back 👍👌🤷‍♀️

These last two were actually found on a separate trip to the charity shop, which I’m now realising I visit quite a lot! I found a combined copy of Alice’s Adventures in Wonderland and Through the Looking Glass and decided to pick it up. I’m not hugely into classics and I would actually say I don’t particularly like Alice in Wonderland, but I’m a collector and I love how a lot of the classics look, so I just wanted it to add to my collection really! 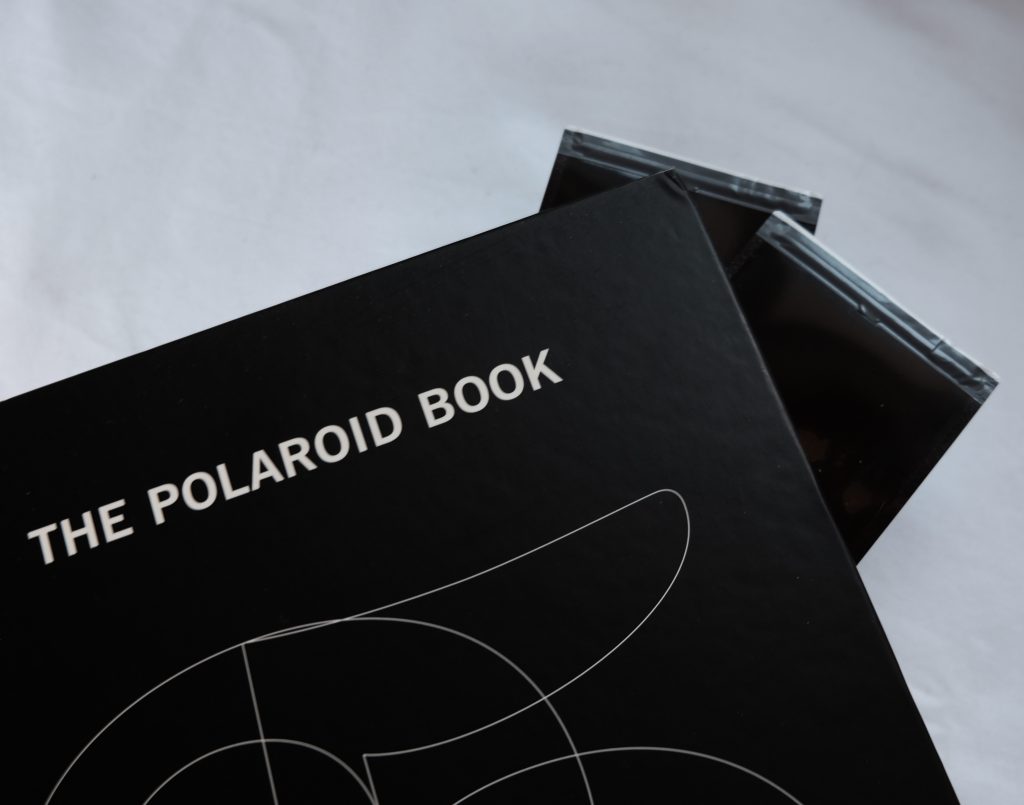 The Polaroid Book: Selections from the Polaroid Collections of Photography by Benedikt Taschen

This last books is a little different because it is actually a photography book! If you didn’t know, I am a photographer and I am currently studying photography at college, so even though this book isn’t really a book to read because it is literally just a picture book exhibiting different polaroid photographer’s work, I thought I would include it anyway because I think it’s pretty cool! If you’re interested in my photography, then I do have another blog dedicated to it: http://photography.samanthadrage.co.uk and I have a photography Instagram too! (@thephotographydragon)

And those are all the books I have managed to scavenge from the Charity shop recently! It’s a pretty good haul and even more impressive when you find out that I only spent £13 on 12 books! Have you found any books for bargain prices recently? What do you think of buying books second hand? I’d love to know, so leave me a comment down below or come and chat to me over on my Instagram: @theoriginalbookdragon 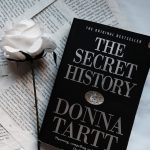