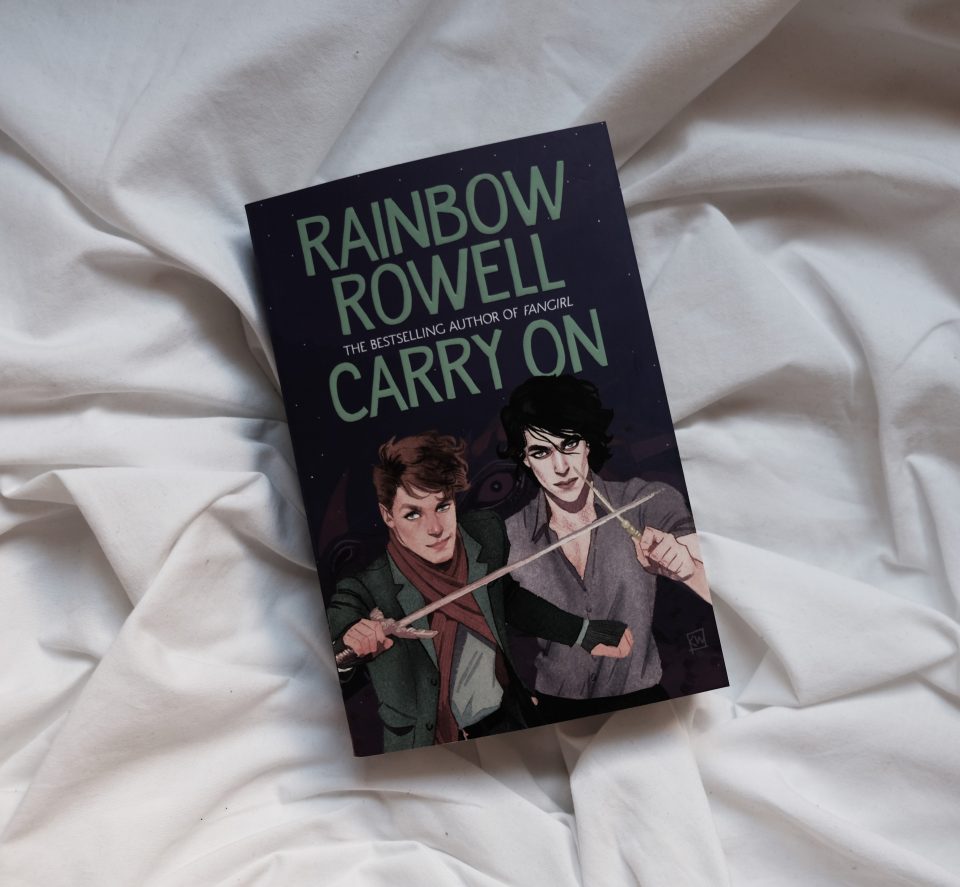 Before we get into today’s post, I wanted to take the time to apologise for the lack of posts across all of my social media really because my new college course has really had me on my toes and the last two weeks of my life have gone terribly to be quite honest. I’m alright now, but I seem to have been having a terrible streak of bad luck with everything I tried going wrong and, as if things couldn’t get worse, I’ve also had a stinking cold! I’ve decided I’m going to stop feeling sorry for myself now though and carry on despite some things still not working and hopefully I’ll be able to get some posts written in advance while I have some spare time this week.

If you want to know more about what has been going on in my life the last month and hear all about my streak of bad luck, then you can watch my weekly vlogs on my YouTube channel (Samantha Drage) as well as plenty of other videos that I’ve got planned to go up before Christmas such as readathon vlogs and Behind the Scenes videos of my life and some of the photoshoots I do!

That’s enough about my life though, lets talk about books! I haven’t written a bookish post in weeks, so I’m looking forward to talking about all the books I want to get my hands on this autumn. Some of them are new releases and some aren’t, but this is my bookish wishlist as it stands right now, so let’s get into it! 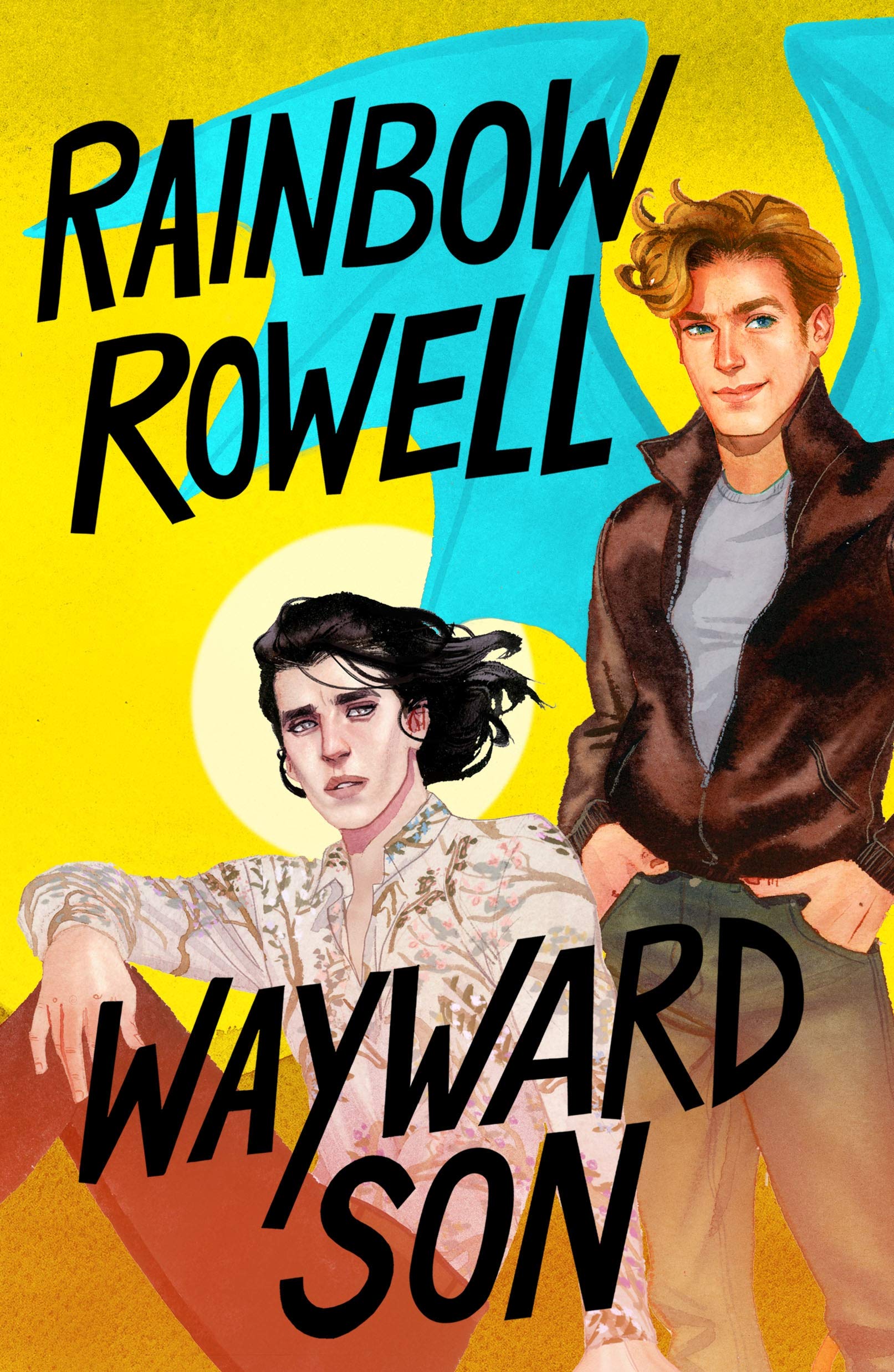 If you’ve been reading my book blog for a while then you’ll know I LOVE Fangirl by Rainbow Rowell and Carry On. I personally didn’t like Eleanor & Park and I haven’t read any of her other books, so I don’t know how I’m going to feel about ‘Pumpkin Heads’, especially because it is a graphic novel and I don’t read many of those, but I do love Rainbow Rowell’s writing and I’ve heard a lot about Pumpkin Heads, so I’d like to give it a read!

I am of course, going to be buying Wayward Son and I know without a shadow of a doubt that I would ADORE this one!

‘The Truth about Magic’, ‘Love Her Wild’, ‘The Dark Between Stars’  by Atticus 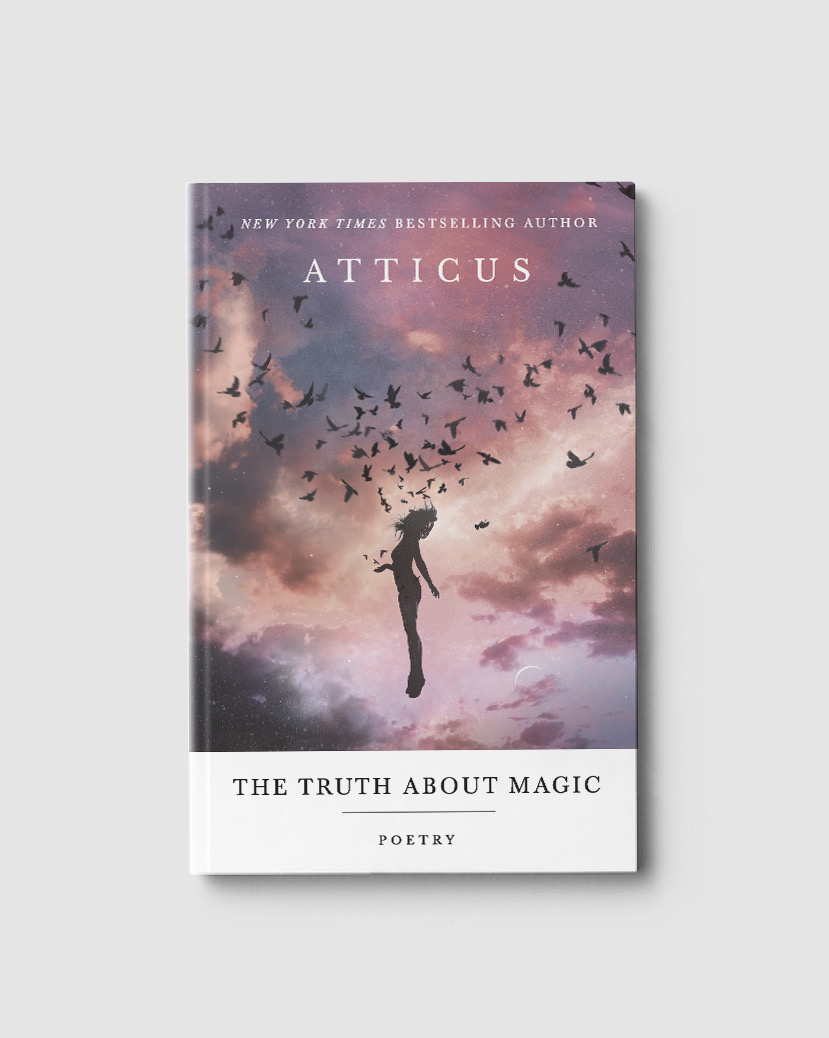 I think most people have heard of Atticus in some way, but a lot of people don’t know that he is a real person with published books. I certainly didn’t for many years because I had only ever seen his name under little poems and quotes on Tumblr, so I thought it was akin to writing ‘Unknown’, but it isn’t. I have developed more of a love for poetry over the last few years since I discovered that there was more to the genre than the stuffy poems by old white guys that we study at school, so I would definitely like to get my hands on all of Atticus’s books after spending so many years unknowingly reading so much of his work online!

An Ember in the Ashes Series by Sabaa Tahir

I’ve heard a lot of praise for An Ember in the Ashes and I love a good fantasy series, so I would love to get my hands on these! I’m not sure if the series is finished yet, but if it isn’t then I will likely wait for it to be finished to read it, but I do want to begin buying the books since I really like the UK editions at the moment and don’t want them to change the covers before I get my hands on them! 😂

Serpent and Dove by Shelby Mahurin

I’ve been hearing a lot about ‘Serpent and Dove’ for a while now and they’ve all been good things, so I decided it was time I move it to the top of my list since I’ve been wanting it for so long. I’m not sure if this is a stand alone or part of a series, but I doubt it’ll be a stand alone since fantasy stand alones are so rare, so I’ll have to do some research into release dates before I go buying it to make sure they’re not likely to change the covers because they of course, must match!

If you’ve been around here a while then you will also know that I fully jumped on top of the anniversary editions of Harry Potter train and committed myself to buying a copy of each house in both paperback and hardback…. Yes I am one of those people and no I do not in any way regret it because they make me ridiculously happy even though it is perhaps a tad unnecessary. I already have the Gryffindor and Slytherin paperback copies of Prisoner of Azkaban, but I haven’t got Ravenclaw and Hufflepuff and I haven’t got any of the hardbacks, so i need to get my hands on those! It’s probably what I’ll spend my birthday money on!

Those are the 15 books I’d like to get my hands on some time before the end of the year! Some of them I’ll buy myself and some of them will undoubtedly go on my Birthday and Christmas list, but rest assured in the knowledge that I will add them all to my extensive collection before 2020 😂.

What books would you like to get your hands on before the end of the year? What books are you putting on your Christmas list this year? I’d love to know, so leave a comment down below or come and chat to me over on my Instagram: @theoriginalbookdragon 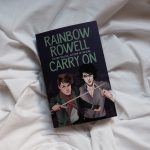