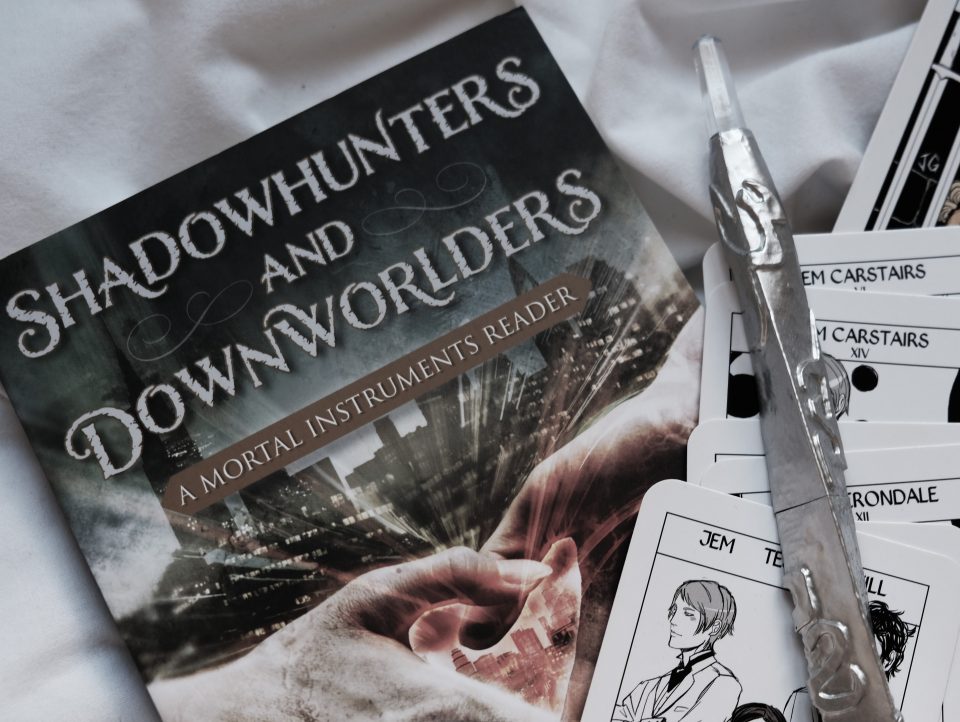 I have failed pretty massively at not buying a lot of books because I have a good few more to talk about! Hopefully my buying will slow down towards the end of the year because I’m generally not allowed to buy anything so close to Christmas and my birthday, so that no-one overlaps when buying me presents. That being said though, I have just landed myslef my first ever job, which means I will have more money to spend! I’m sure I’ll spend it all the first few times because I think we all deserve that treat, but after I’ve gotten over the novelty of having a job I actually get payed for, I will start putting some of it into savings.

I’ve bought quite a few books recently because a lot of special editions have come out in the last few weeks and I of course just had to get my hands on them asap to add them to my collection. There are a few other books I picked up as well because they were part of a deal or just because I wanted them, which I think is okay, but I really am hoping to slow down on the book buying by the time next year rolls around, so that I can start saving for my future. We’ll see how that goes when we get there though, so for now lets just talk about the books I have bought…

If you’ve been around here for a while, then you will know that I am one of those people that insists on buying all of the editions of books I love, which means that I am also one of those people who is going to buy all 4 of the 20th anniversary house editions of Harry Potter as they come out. I also always buy them in both paperback and hardback because I have no self-control when it comes to Harry Potter. Also at this point, I’m sort of already in too deep to turn back now. I therefore of course picked up the Gryffindor and Slytherin editions of Prisoner of Azkaban without a second thought when I saw them in Tesco for 2 for £7! I have yet to get Ravenclaw and Hufflepuff and any of the hardbacks, but those will come in due course, so expect to see those littered throughout the next few book hauls as well! 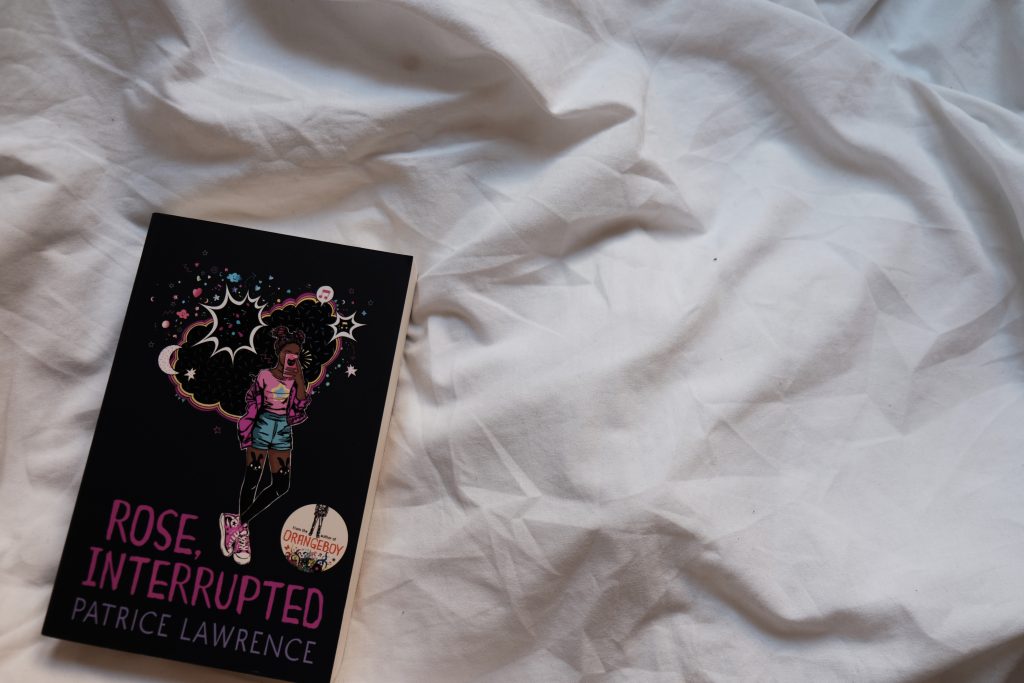 If you’ve been keeping up with my YouTube channel, then you will know that I went to @emmmabooks bookternet meet-up in London earlier this year. While I was there, I of course had to take advantage of some of London’s independent bookshops and ended up buying a couple of books! The first was ‘Rose, Interrupted’, which is a contemporary I hadn’t seen or heard of before that also have BEAUTIFUL cover art! I’ll admit that it was the cover that caught my attention, but it sounds like a really interesting a emotive read as well.

Opposite of Always by Justin A. Reynolds

‘Opposite of Always’ was the other book I picked up in London, which is one I remember hearing about at some point in the general booksphere that is my life, but I never knew much about it. I decided to give it a chance though because I was in quite a contemporary mood at the time and I was riding a high after meeting so many bookish people at the meet-up, so I was sort of willing to give anything a go! 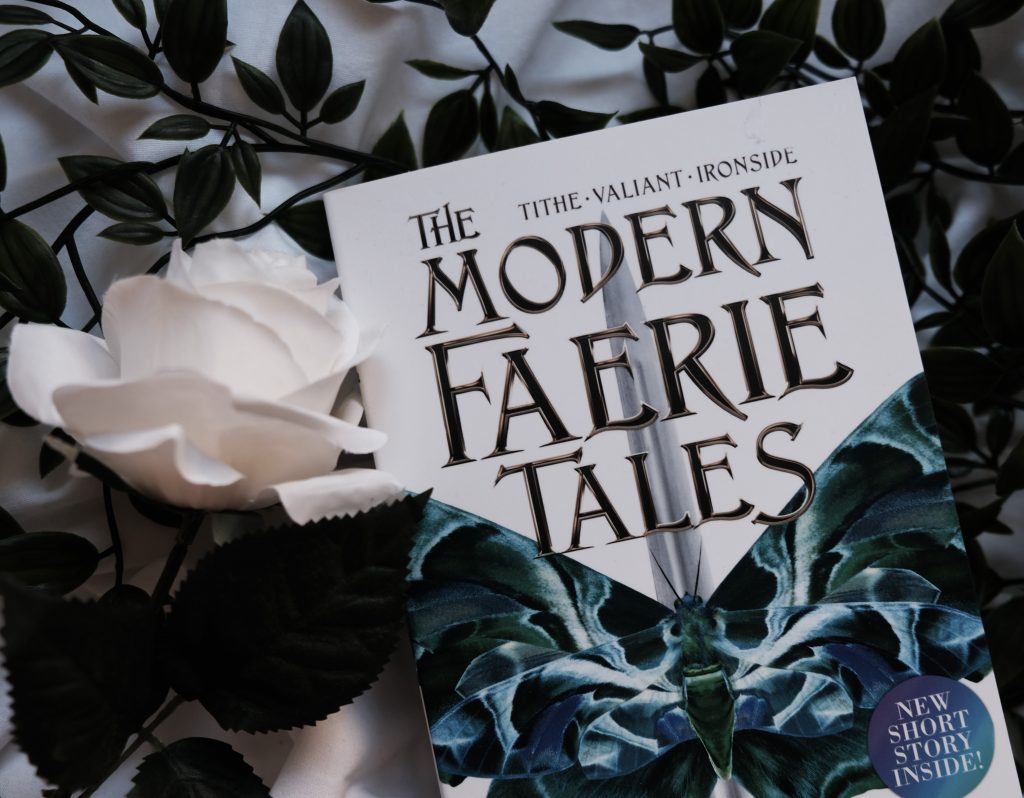 This is a book that I have had my eye on for a few months now, but I told myself I wasn’t going to buy it because I really don’t know much about Holly Black. I do know that she has a lot of books though and is in the same sort of line as Cassandra Clare, who also has a lot of books. I really do think I will love Holly Black, but I feel like reading her books is going to be something of a commitment, so I was going to wait until I had the time for that. Until of course, I saw it on the buy one get one half price table along with a new edition of Carry On by Rainbow Rowell, which sort of just gave me the excuse to buy it… do I did! Whoops! 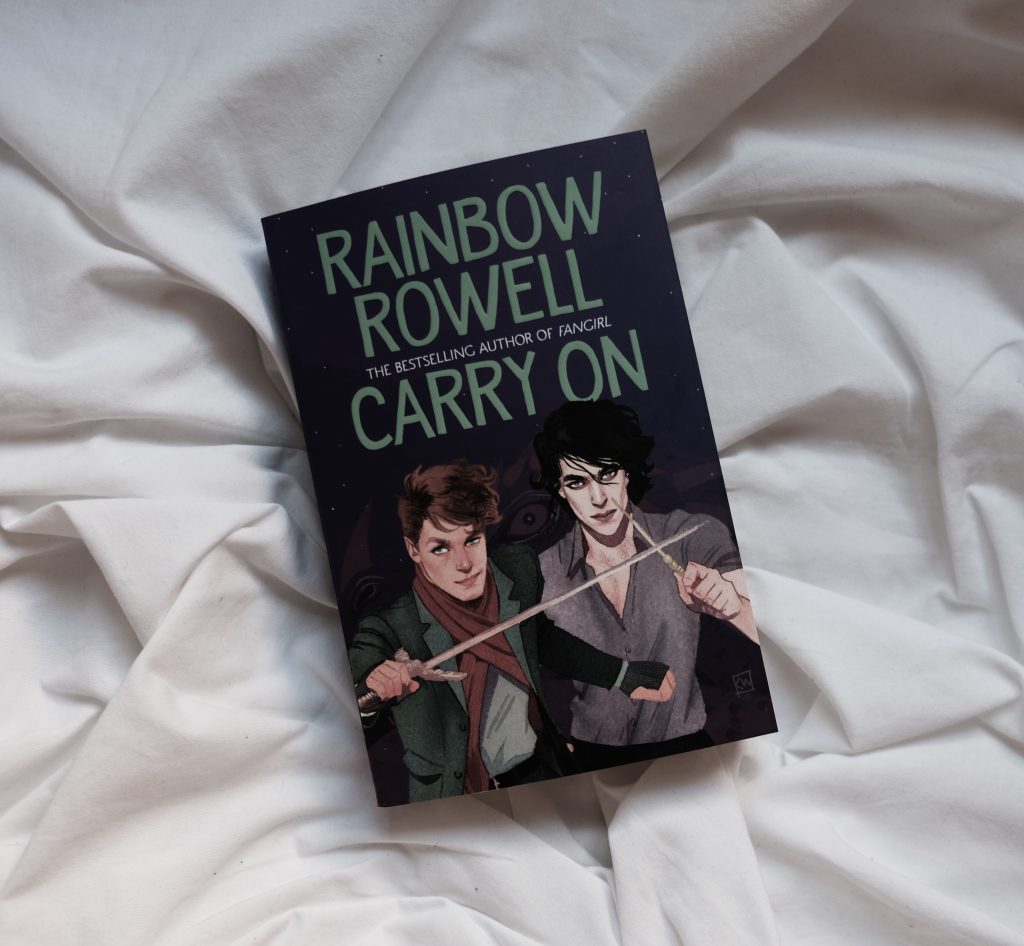 Speaking of Carry On, I also bought that as part of the deal. I love Rainbow Rowell and I adore Carry On, so when I saw this beauftiful graphic art edition I knew I HAD to have it! I believe this edition was the one that America had originally, but we had a different one in the UK, which was still great and it matches the ‘Fangirl’ cover, which is of course where the story originated, but I have always ADORED the american graphic art cover and now I have it! Hopefully I will be able to get Wayward Son in the same style when it comes out (It might already be out by the time you see this, but it isn’t for me).

Shadowhunters and Downworlders by Cassandra Clare

Oh look…I’m talking about Cassandra Clare again! ‘Shadowhunters and Downworlders’ is one of those books that I always see in the recommended list on Amazon when I’m looking at Cassandra Clare’s other books, but I never see it in an actual store. I also never hear anyone talk about it, but it is always in a very specific Waterstones that I go to in Nottingham. I was there at the beginning of September and decided to pick it up because it had been on my list to buy for like 3 years at that point, so now I can finally cross it off that list. I think the reason I never really hear anyone talk about ‘Shadowhunters and Downworlders’ is because I don’t think is technically by Cassandra Clare or part of the Shadowhunter world. I believe it is a fan written book that was edited and approved by Cassandra Clare, so it has some analysis of our favourite characters and moments, but it isn’t a separate story. I still wanted it either way though because, being the collector I am, I couldn’t not have it! 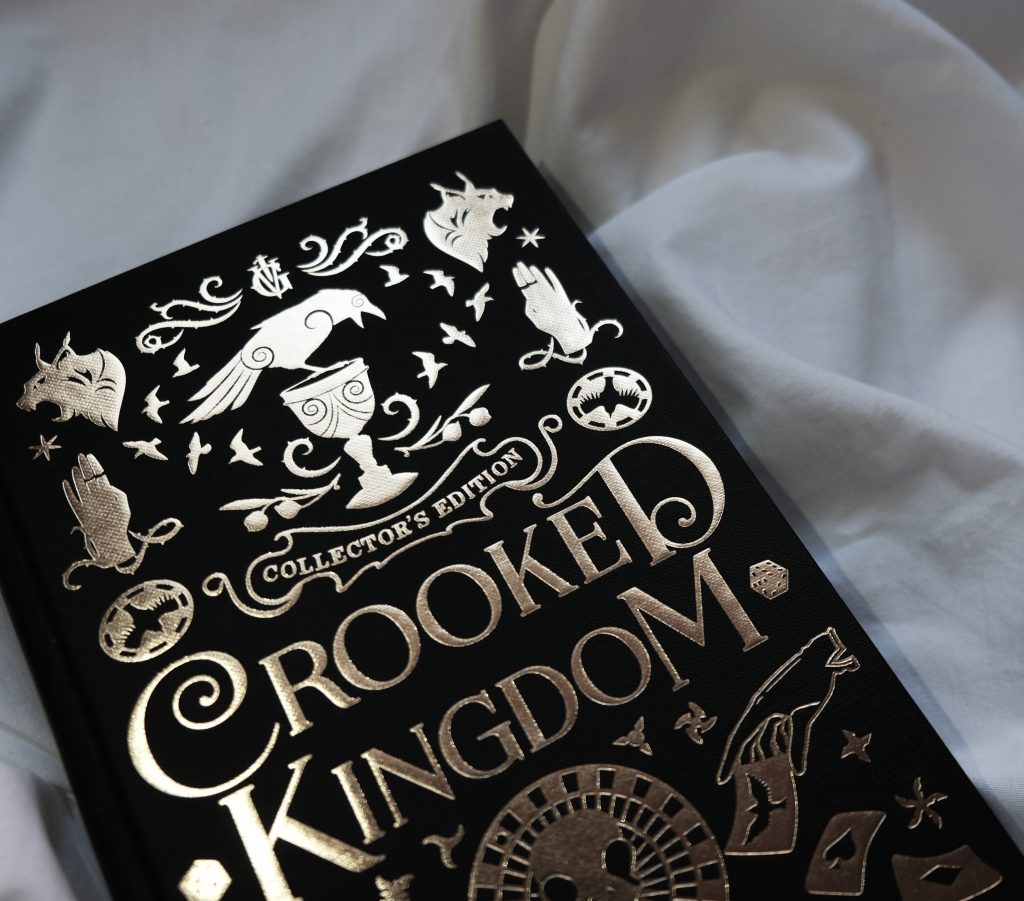 Here’s another favourite author! I’ve barely shut up about her since i first read all of her Grisha-Verse books last year, but I’ve been spending a lot of time talking about Harry Potter recently, so I thought it was time to remind you all that I LOVE HER!!! Naturally that meant that when I saw the special edition of Crooked Kingdom, I had to have it immediately! I spent a book voucher on it that I got as a well done present for my exam results, so I didn’t actually spend any money on it (technically)!

How to be Autistic by Charlotte Amelia Poe

We’re down to last book I’ve bought recently, which was another purchase I made in Nottingham, but not from Waterstones. There is actually a small independent book shop just off of Market Square called ‘The Five Leaves Bookshop’ that I’ve been to a few times before and that is where I got ‘How to be Autistic’ by Charlotte Amelia Poe. If you didn’t know, I am Autistic, so the title of this book captured my attention immediately. It seems like it is going to be a sort of auto-biography about the author’s life as someone with Autism and how she has dealt with it and navigated the world so far. If you want to know more about me and my Autism, then you can check out my personal/photography blog: http://photography.samanthadrage.co.uk because I talk more about my personal life there. Hopefully this will be a good read for me and will help me in some way or another because reading books by other people with Autism is so important to me because disability (especially mental disability) is still one the most underrepresented minorities in media.

Those are all the books I have bought recently! As I said, I have failed pretty miserably this summer at not buying any more books, but I do expect it to actually slow down towards the end of the year as Christmas is coming up and I start putting my own money away to save for my future!

What books have you bought recently? Are you a collector of different editions of your favourite books or are you more of a minimalist book buyer? I’d love to know, so leave a comment down below or come and chat to me on my Instagram: @theoriginalbookdragon 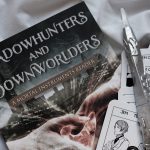