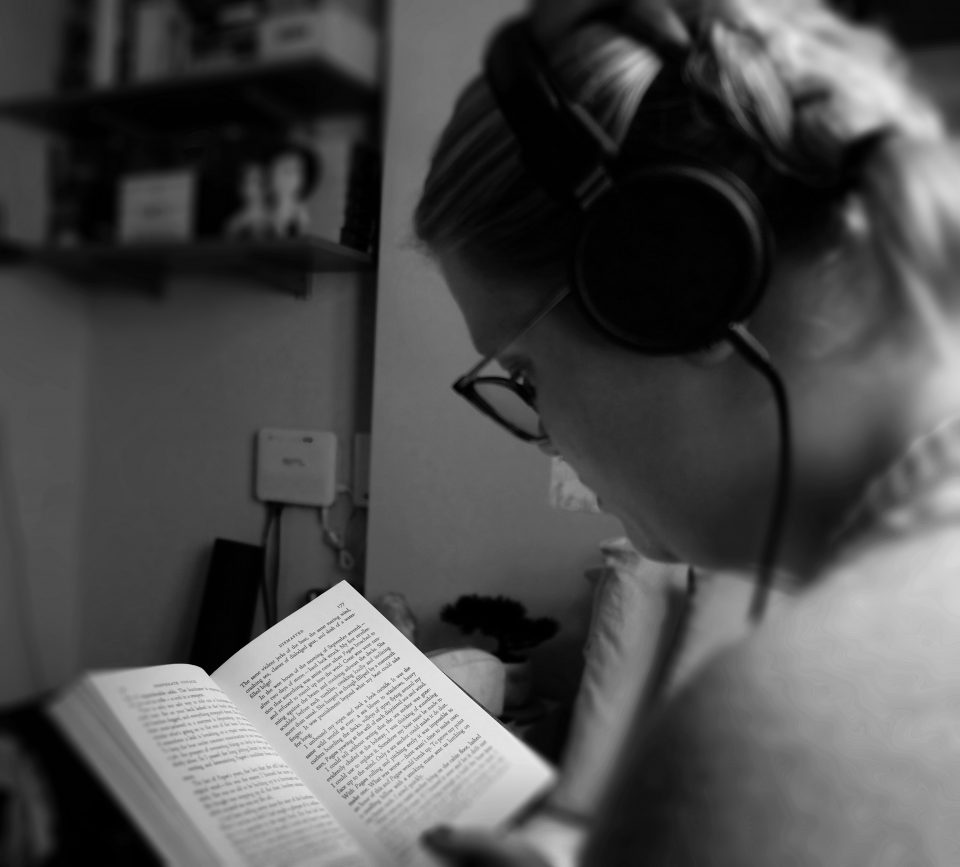 Today I’m back with a book tag that I’m very excited about because it combines two of my favourite things: books and music! I am doing the ‘OMG that song’ book tag, which has a prompt that you have to answer with both a song and a book. I’m so excited to start talking about books and music, so let’s just get straight into it…

For a song I absolutely can’t help but listen to I chose ‘Rewrite the Stars’ by Zac Efron & Zendaya from The Greatest Showman! I adore The Greatest Showman as it is such a happy and uplifting film/musical. I saw it in cinema’s with my best friend when it first came out and wanted to go straight back in and see it again it was so good and ‘Rewrite the Stars’ is definitely my favourite film. For a book I’ll never get sick of I of course had to go with Harry Potter. There are plenty of other books I love and could read to death such as Cassandra Clare’s books, Leigh Bardugo’s books and Percy Jackson, but Harry Potter was the first ones that came to mind and they just seemed like the best fit to me since I will never get bored of the magic of Harry Potter! 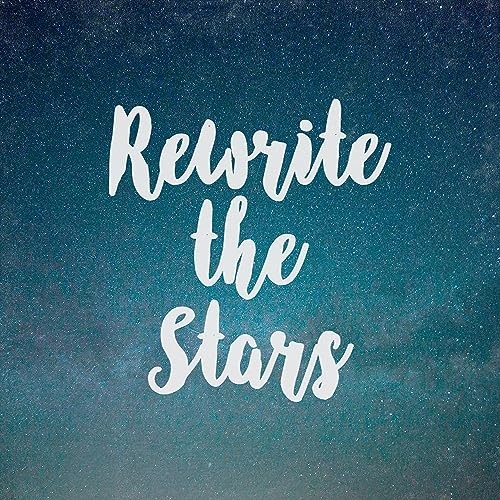 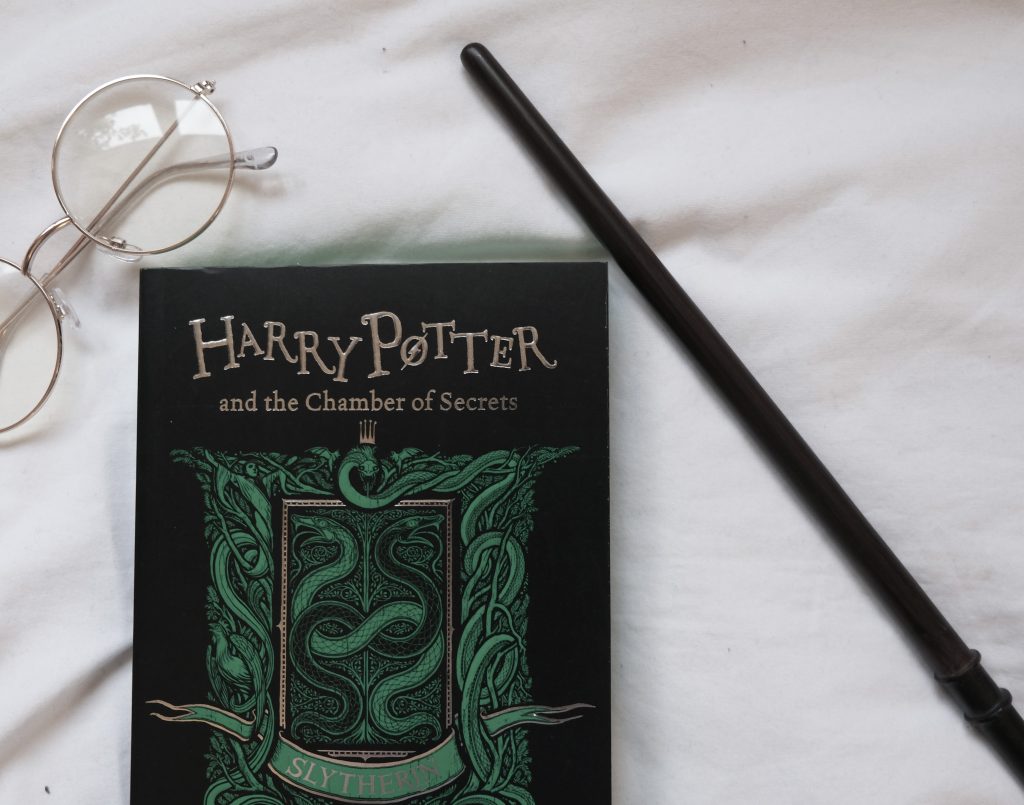 I struggles with this one because I didn’t really have a ‘cringey’ phase because I see everything as a growing opportunity, so it wasn’t cringey if it helped me become who I was today, so instead i chose a song that reminded me of school, which is a part of my life I certainly don’t like to think about. So for Throwback I chose ‘Chasing Cars’ by Snow Patrol because it is a song I remember other people in my class loving, so it reminds me of school. For the book I don’t think I’d like as much if I read it now I chose ‘The Divergent Trilogy’ by Veronica Roth. I do still like the Divergent Trilogy, but I read them first when I was 12 and I was a very different reader then, but I was also much more into dystopian, which I’m not so much now. I do still enjoy dystopian from time to time, but I definitely prefer Fantasy and Contemporary these days. 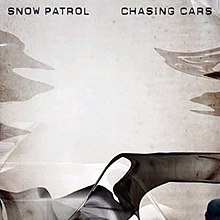 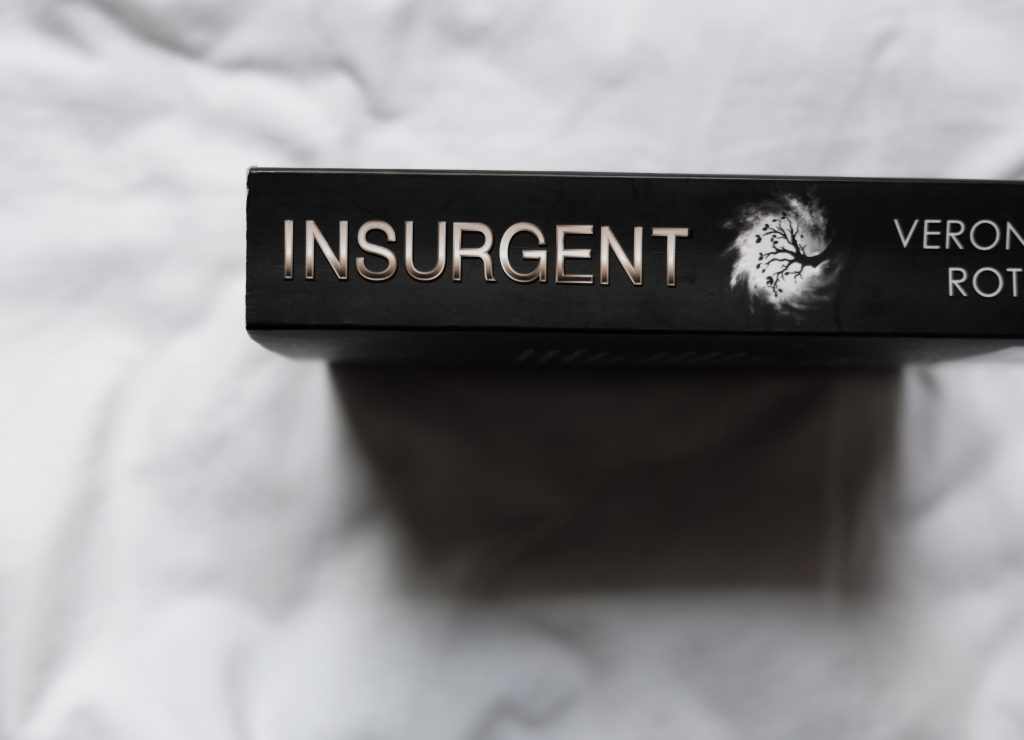 My favourite song at the moment is ‘Beautiful People’ by Ed Sheeran (feat. Khalid)! I love all of Ed Sheeran’s work and it played at my Prom last week, so it has a special place in my heart too. A recent favourite read of mine is definitely ‘Turtles All The Way Down’ by John Green. I did a review on TATWD a few months ago because I loved it so much, so if you want to know what I thought of it, then you can read that here, but just know that it means a lot to me. ❤ 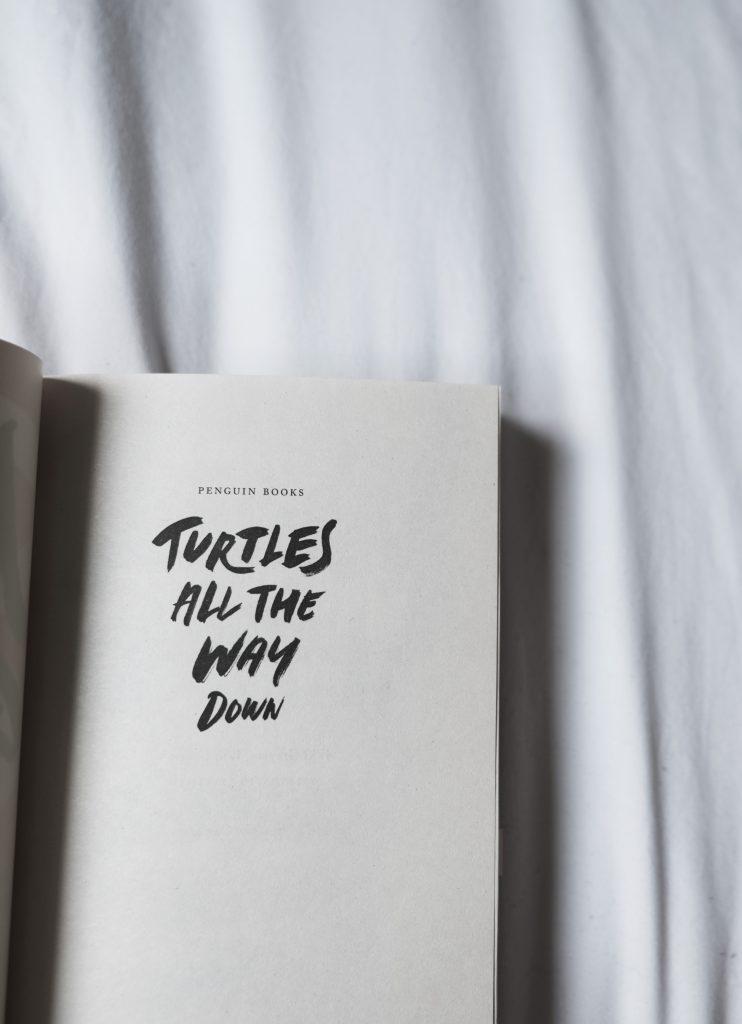 This question was tough for me because as such an avid reader, I really struggled to find just one book and one song that completely encompassed me. I think we find little pieces of ourselves in every book we read, which is why it is so impossible for us readers to pick a favourite book, but I finally settles on ‘Brighter’ by Against The Current for the song and ‘Fangirl’ by Rainbow Rowell for the book. I really struggled with the book, but I think Fangirl covers several of the bigger aspects of me, so I thought that was best. 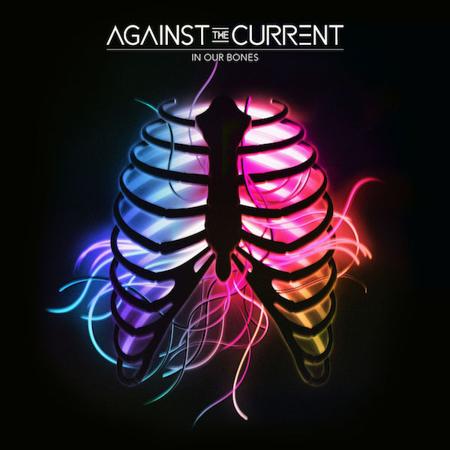 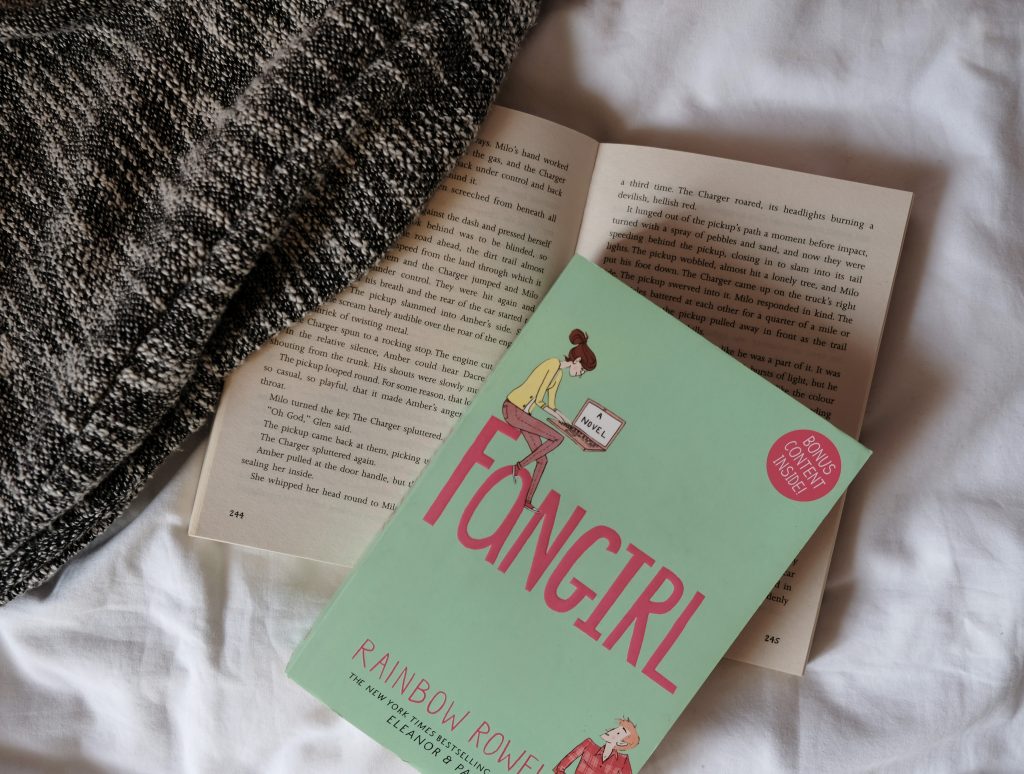 WUT? – weird but I like it/a unique book that stuck out to you for whatever reason

I really struggled to think of anything for this question because I don’t think any of the music I listen to or books I read are ‘weird’, but after some thinking I decided to bend the question slightly and go for something that stands out against the rest of my collection. Fo;r the song I chose ‘Saturn’ by Sleeping At Last because it isn’t like any of the other music I have. I don’t generally listen to that kind of music, but I find the song soothing when I’m particularly anxious. For the book I ended up choosing ‘A Place Called Perfect’ by Helena Duggan. I honestly don’t think this book is particularly weird, but it does stick out from the rest of my book collection because it is a middlegrade novel and does have a bit of strange concept to it, so I guess it fits all right. 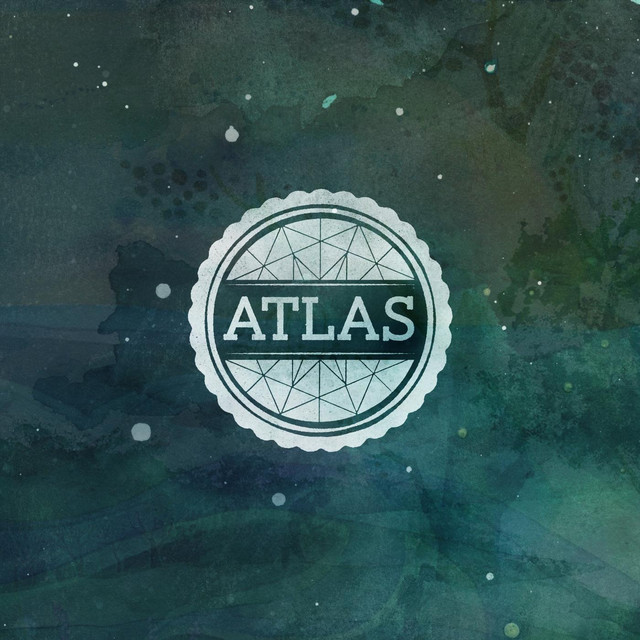 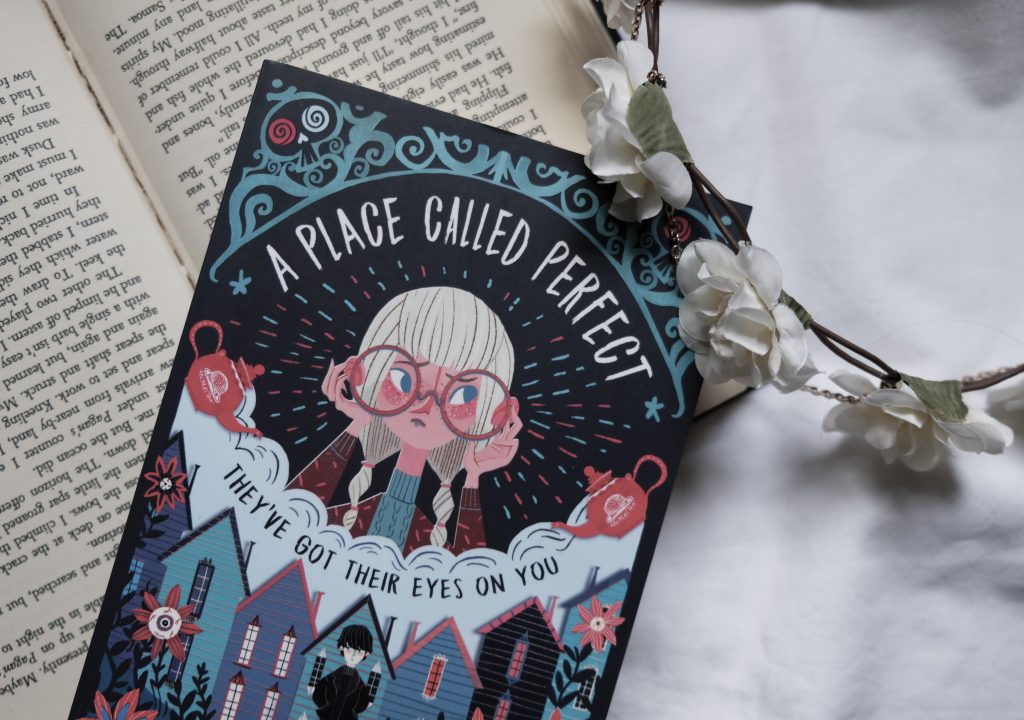 The song I chose that really get’s me pumped up is ‘Every Mile Mattered’ by Nichole Nordeman. It isn’t your usual get pumped song, but it inspires me because it reminds me that everything happens for a reason and i have got time, which gets me excited to do things. I struggled with the book that inspires me a bit more because most of the books I read are fantasy, which I wouldn’t say inspire me, so much as make me want to be apart of their world. I did some thinking though and I decided on ‘The Normal Series’ by Holly Bourne. I couldn’t just pick one out of the trilogy because they all inspire me for different reasons, but the bottom line for why I chose these is because they are all such real and raw stories. The characters are so relatable and they face the same problems as I do and yet still manage to overcome them, which motivates me to do the same.

CHILL – favourite chill, relaxing song/a book you’d curl up with and read on a rainy day

My absolute favourite chill song is ‘Oh My Soul’ by Casting Crowns because it is slow and calming, but also really inspiring, so I think it is perfect for a rainy day. The book I chose to go with it is ‘The Girl At Midnight’ by Melissa Grey because it has such a magical vibe to it that I love and I think the mood of the book perfectly matches a rainy day. It is a book i can fly through and devour in one sitting, so really the perfect book for a rainy day readathon 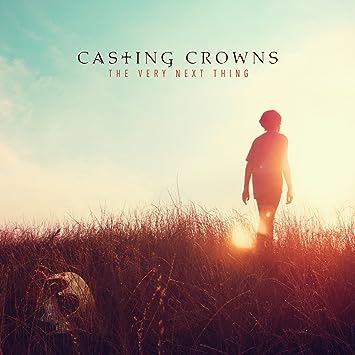 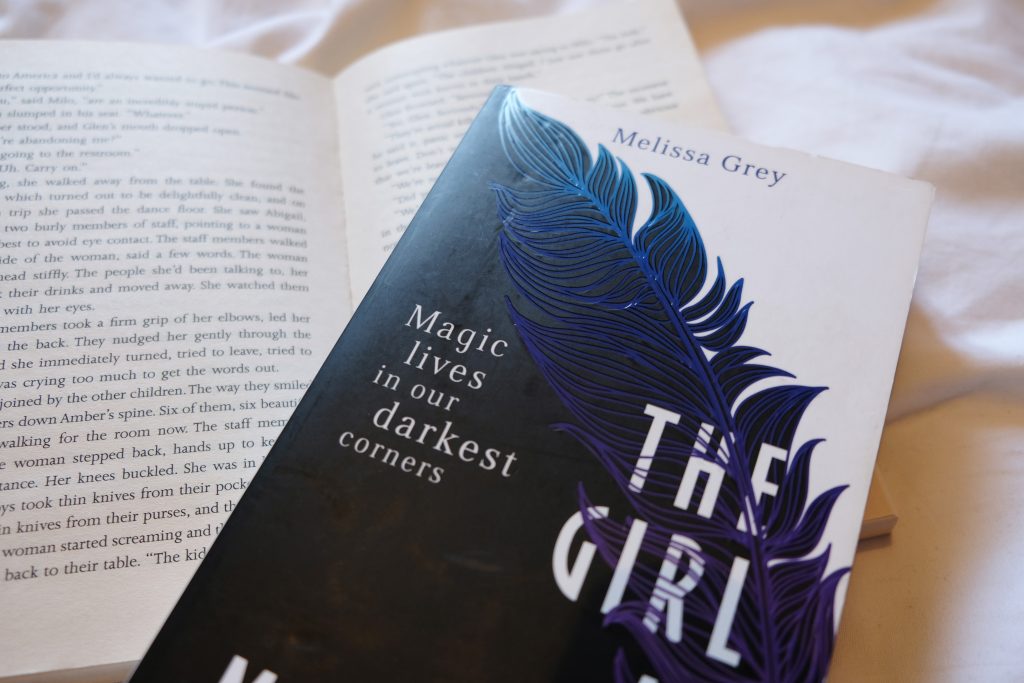 I’m slightly ashamed to admit this, but my favourite guilty pleasure song is definitely ‘Let it Go’ from Frozen. People always laugh at me when they hear me listening to it, so I keep it a bit of a secret that I like listening to it, but it is a catchy song and it has a great message behind it, so I don’t think the fact that it was originally from a very popular Disney film should make it cringey. I struggled to think of a book for this prompt because I like most of the books I read and I don’t feel ashamed for liking them, but I decided to go with ‘The Fallen Series’ by Lauren Kate purely because I did really enjoy them, but I know they have some mixed reviews and I will admit that the writing isn’t the best. I loved them for the romance alone and that was enough for me, but I do understand that they aren’t the best written books ever. 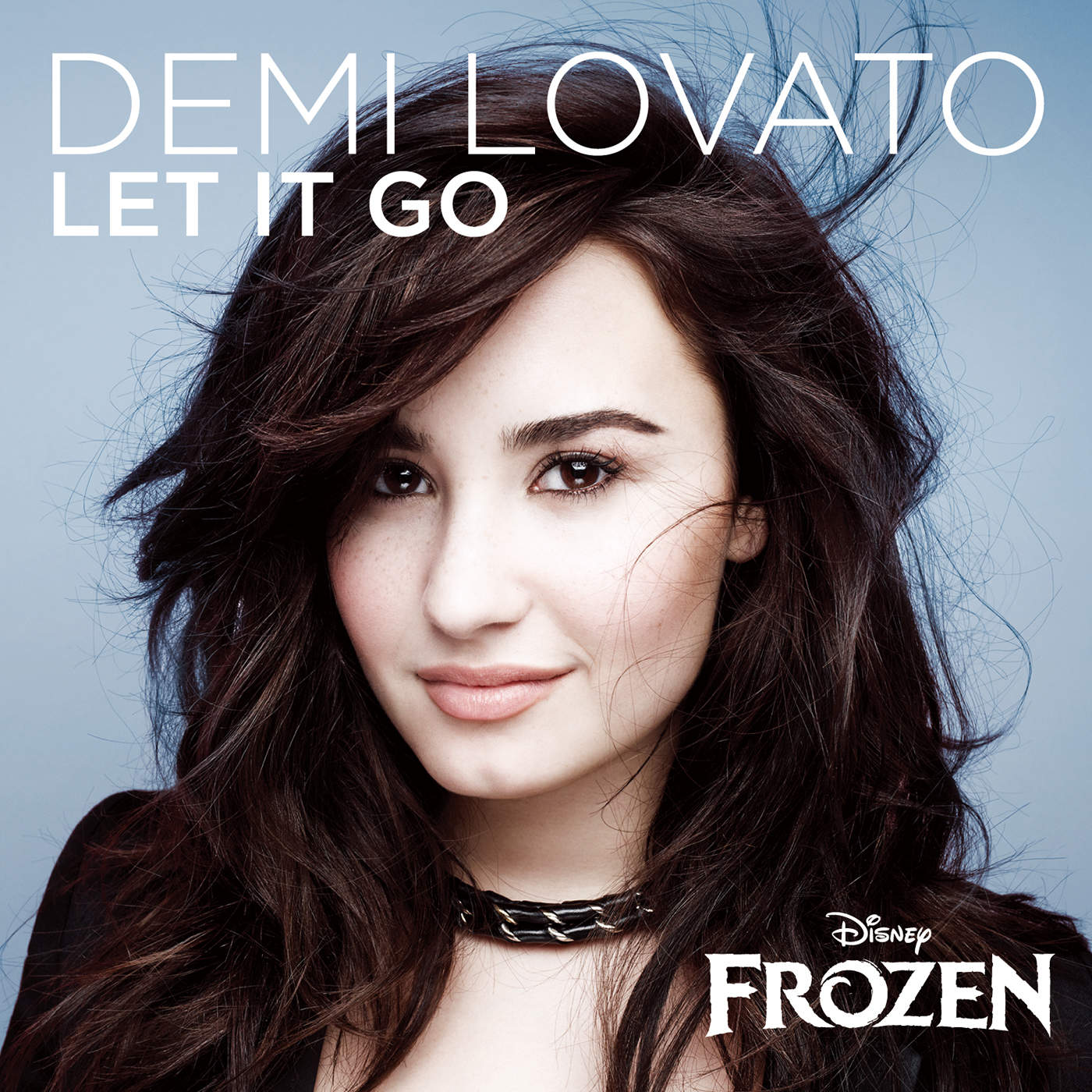 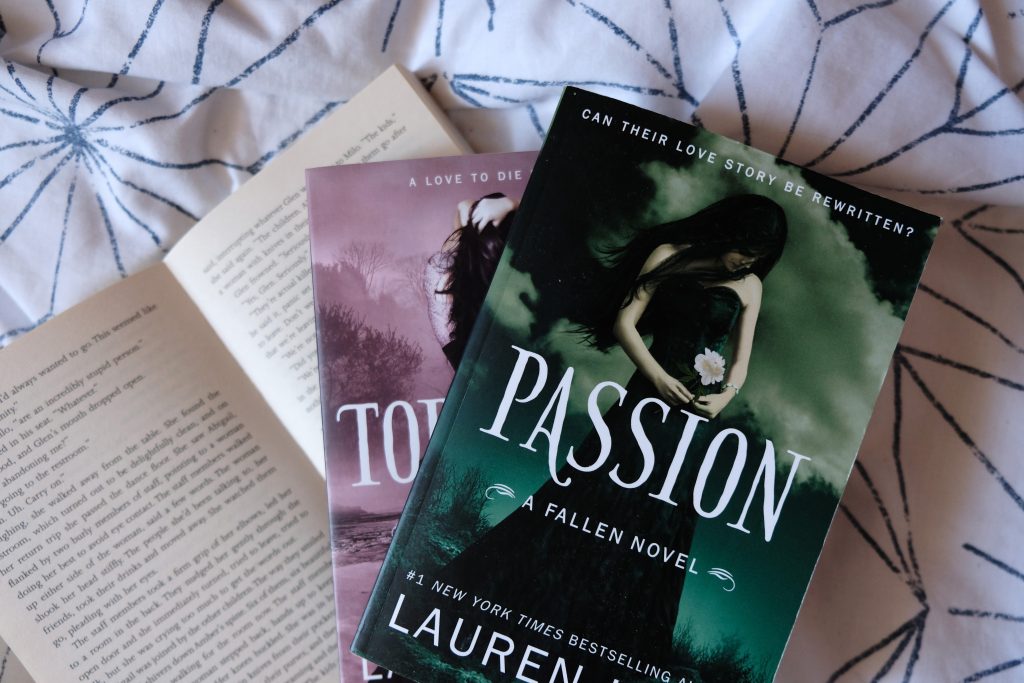 There are quite a few songs I remember fondly, but the one I thought of first was ‘Dance with you’ by Fire & Light, which my best friend introduced me to a few years ago. It is a song that was written by the author of her favourite books and it relates to the books as well I think and I really love it to. The song reminds me of her and makes me happy every time I hear it. A book series that is very nostalgic for me is ‘The Mallory Towers series’ by Enid Blyton. They were my absolute favourite books as a child and really cemented my desire to go to boarding school (which never happened fyi) and my love for learning (although my secondary school soon crushed that). I love all of Enid Blyton’s books, but Mallory Towers holds a special place in my heart and always will.

That’s it for this book tag! It has been a while since I’ve done one, but I think this was a great one to come back with because it combines 2 of my favourite things! What are your favourite songs? Tell me in the comments down below and tell me your answers to the questions as well! 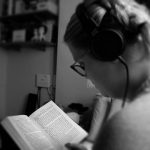