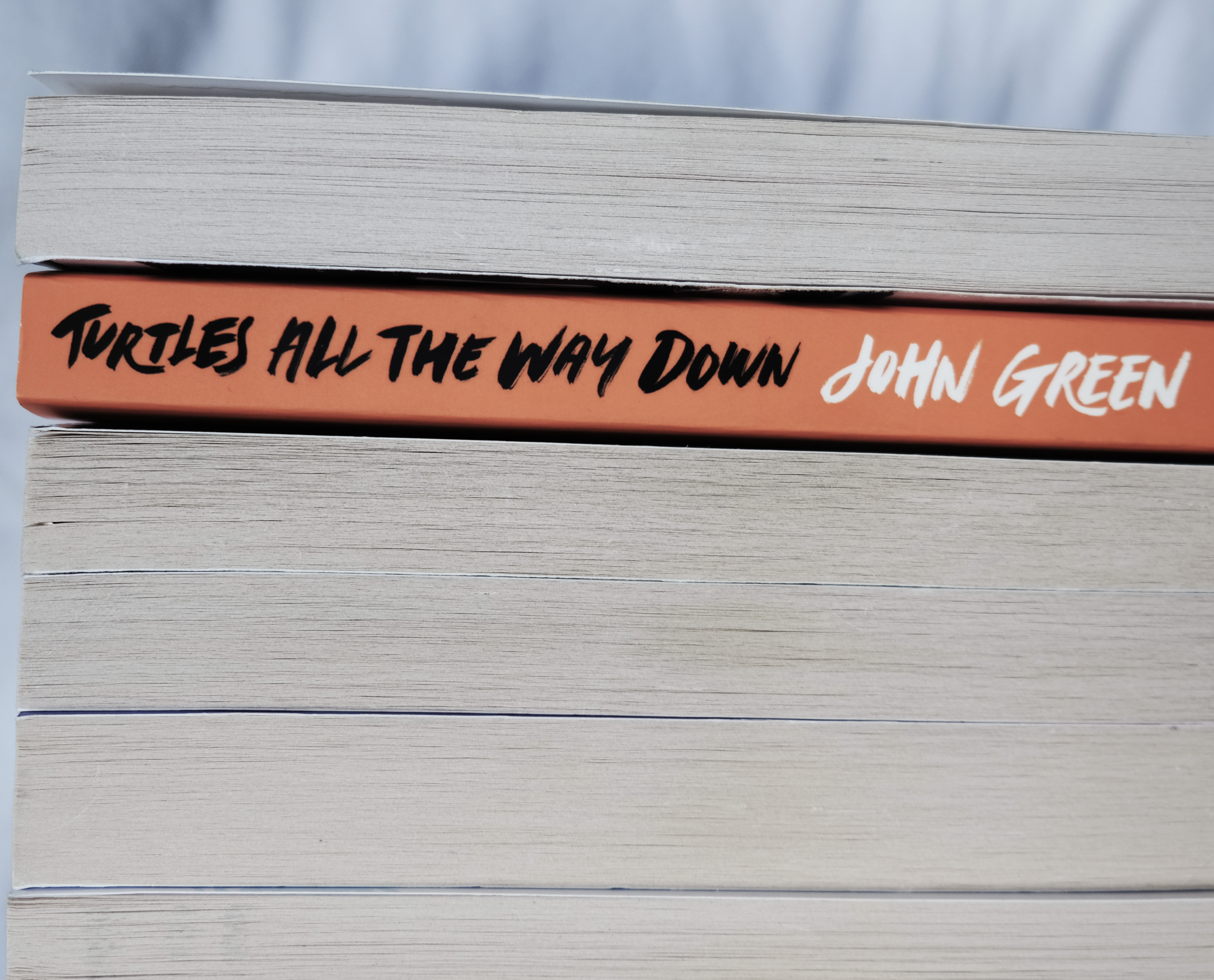 May has come to and end, which is ridiculous because I swear 2019 only just started, but we are apparently nearly halfway through the year although I’m not sure I believe it yet! The end of the month means it is time for a wrap-up, but it is going to be a short one today because I only read 1 book in May. My exams officially started this month, so I have been crazy busy, but as I am writing this, I only have 10 days left until I finish my final exam, so I will soon be able to get back to my normal routine. Seeing as I only read one book this month, I thought I would talk a bit about the book I am currently reading as well, so let’s get into it!

Turtles All The Way Down by John Green

Turtles All The Way Down is the only book I managed to read in its entirety this month and I absolutely adored it! I have heard fantastic things about it, but the blurbs on John Green’s books are never fantastic as I find that John Green’s books are always about so much more than the silly adventure the blurb tells you they are. I have already written and posted a full spoiler-free review for Turtles All The Way Down, so if you want to know all of my in-depth thoughts on it, then you can read that here. I loved TATWD for so many reasons, but the most important one was how it made me feel to completely understood. The main character, Aza, sturggles with OCD and whilst I don’t have OCD, I do struggle with several mental health issues and the way mental illness affects your life and relationships was so accurate. John Green managed to put a feeling into words that I never thought I would see written down, so if you haven’t read it then I highly recommend it because it was amazing! It will definitely be on my top 10 list of 2019 that’s for sure!

I am currently 19% of the way through ‘The Sacrifice Box’ according to goodreads, so I’m not massively far in, but I’ve read enough to form some kind of opinion so far. So far I am enjoying it and I am dying with curiosity to find out what the hell this so called ‘sacrifice box’ is because there hasn’t been much talk of it yet, so I am definitely going to keep reading. While I am enjoying it and am 100% planning on finishing it, I do have a few qualms with it. I noticed immediately that the writing style was incredibly male. Now I don’t know if that is going to make sense to some people, but I personally hardly ever look at who the author is, so I’m never really aware of the gender of the author because it really doesn’t matter; however, I knew immediately that this was written by a man and I don’t get on with his writing style very well.

I don’t see this writing style very often, but when I do it is always by a male author, which is why I have labled it in my head as ‘male’ and it always has two key features: the complete over-sexulisation of everything and very weird nicknames. Allow me to explain a bit more… Every single chapter has several different sex references, which is so unnecessary as it doesn’t add anything to the story. The story is told from the point of view of a 15 year old boy, so I understand that it might fit the generalised character of a teenage boy, but it always done excessively. They don’t bother me too much because I just read past them, but they do make me cringe and it sort of ruins the immersion as well. The thing that does annoy me though is the nicknames because each character has a really specific and obscure nickname like ‘lamb’. We are introduced to the five main characters by the weird nicknames in the prologue, but then it jumps forward a few years and they no longer refer the each other as the nicknames. We also see them in a school environment, which means the teachers call them different things as well as the other students, which makes it really difficult to know who is who.

It sounds like I’m slating this book really badly and male authors in general, but I can assure you I’m not. It is just something I’ve noticed that I don’t like in books. Despite my issues with Martin Stewart’s writing style, I am still enjoying the story and I am really intrigued to know what is going to happen, so hopefully I will have finished it by the end of June and I can talk about my final thoughts in next months wrap-up. 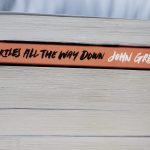