Today I thought I would share with you my bookish wishlist! The way this works is I am going to tell you all about some of the books that I am desperate to buy, but I haven’t picked them up yet for whatever reason. I am currently on a tentative book-buying ban because my TBR pile is huge and I really need to get it down to a more reasonable number before I go buying more books. I am also completely out of bookshelf space, so i am in the process of moving things around in my room to make space for more books because I could literally never have enough. I think that is enough of the intro though, so here are some of the books that I want the most…

Kingdom of Ash and Briars by Hannah West 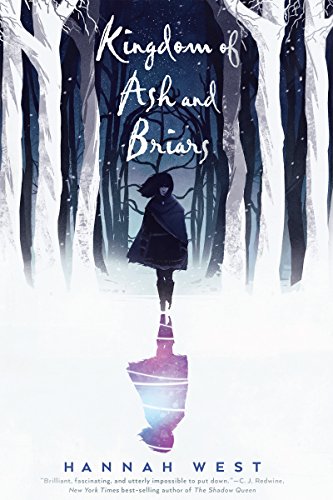 This is a book that I found a few weeks ago whilst I was searching Goodreads for new releases that I might be interested in and I was immediately intrigued. I didn’t read too much into the synopsis because I wanted to be somewhat surprised by it, but from what I read it sounds like it is going to be a really magical and action packed story. I haven’t seen this one in person at a book

store, but my local store does have it online and it is taking so much self control to not place and order.

I am sure everyone in the book community is familiar with this series by now because it was ridiculously popular when it came out. It was the only thing the community was talking about for over a month, so it was hard not to notice it. I was interested in it at the time and over a year later I am still interested in buying this book and I don’t know why I haven’t bought it yet. I think it might be because it is historical fiction because I don’t usually read much historical fiction as I like to stay within my safe little fantasy and contemporary bubble, but I think this book would be a good place to start leaving my comfort zone with. 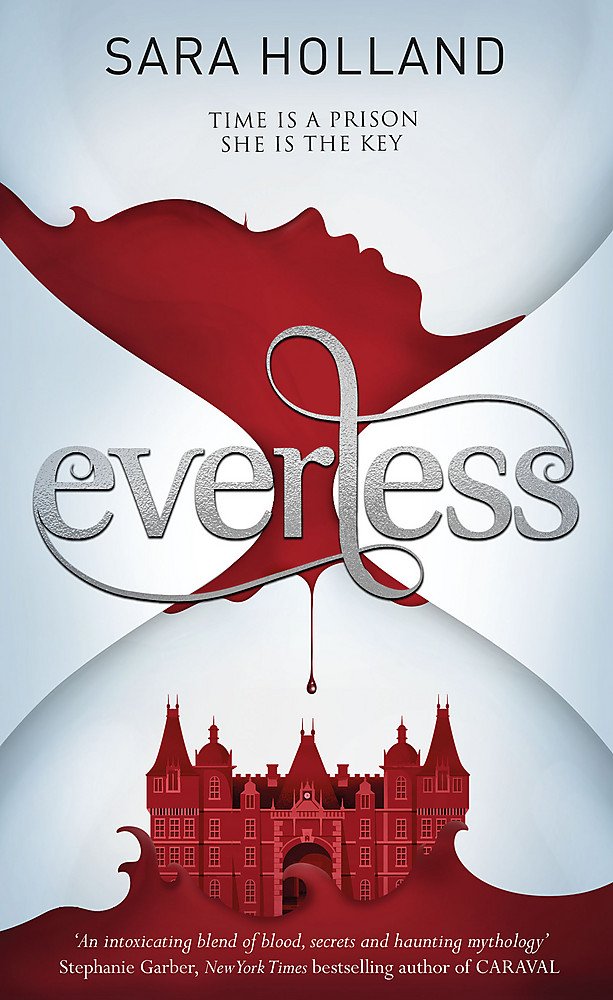 I have seen Everless floating around the book community for a while, but it hasn’t been quite as popular as some others. I have seen it in several different book stores since its release and it just sounds so interesting and the cover is also extremely pretty. The reason I haven’t picked this one up is because I have heard it is going to be a series and I personally like to marathon a series, so there would be little point in buying a book now if the series isn’t going to be completed for another 3 years because I would then have to wait the same amount of time to read the book in the first place. I will probably wait to buy this one until I am sure if it is going to be a series or not. Does anyone know if it is going to be a series? I can’t find any information on it and I would love to know!

This is another series that is incredibly popular in the book community (are you seeing a theme here?), so of course I couldn’t help but be dragged into the hype. I generally don’t buy books straight off the hype of other people in the community as I prefer to wait until it has dyed down and then form my own opinion, but this one has continued the take my interest over the last year and with the second book coming out so soon I think I will have to go and pick this up at some point.

An Ember in the Ashes series by Sabaa Tahir 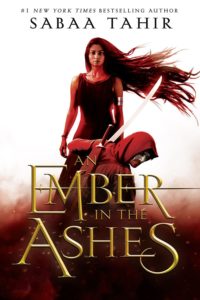 I have heard a few things about the Ember in the Ashes series over the years and it always caught my attention, but what really got me to notice it was the recent readathon for the books that has been going on on booktube. Some popular booktubers are doing a re-read of the first two books that are out in preparation for the release of the third book (a reaper at the gates), so naturally I have been hearing a lot about it. All the attention it has been getting and all the amazing reviews I have heard have really inspired me to pick them up, so i think these might be books that I pick up next year in time for the last book to come out.

Daughter of the Pirate King by Tricia Levenseller

Some people may have heard of this book, but it is a slightly less popular one. I first heard about this book on booktube in a monthly unboxing video and then I kept seeing it on Booktube and then after that I saw it on Goodreads a few weeks ago when i was looking through the new releases (the second book is coming out this year). This book keeps popping up and every time I see it it really sparks my interest, so I reckon that is a good enough sign that I am interested enough to buy it. The only thing that has prevented me from buying this book is because I really want it in hardcover because I think they are prettier, but of course they are more expensive and I am just not feeling rich enough to pay that price just yet.

Those are some of the books that are highest on my bookish wishlist, but I can assure you that the actual list is much, much longer than this. I actually have a whole colour coded word document full of books that I want and I have even organised it by genre and it is alphabetized – no I am not joking! My book addiction aside though I hope you enjoyed reading about some of my most wanted books and maybe this inspired you to go out and treat yourself to some books on your wishlist. What books are on your wishlist? Have you read any of the books that are on mine?